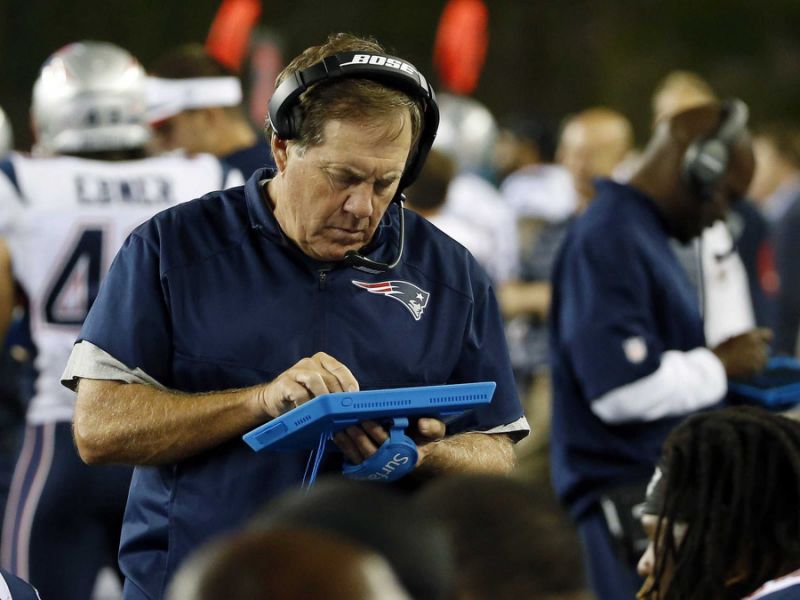 Microsoft has a solid deal in place with the NFL, worth $400 million and putting tablets in the hands of coaches on the sidelines. The most famous antagonist of the slates is Bill Belichick, Patriots coach, who is totally opposed to these gadgets. Now looking back on the whole Microsoft-NFL deal it doesn’t seem like such a good idea, since it was plagued by problems. 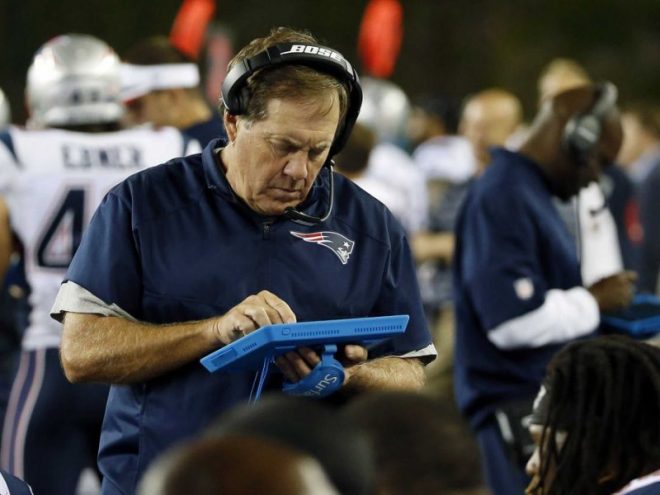 While both the NFL and Microsoft stated officially that they stay committed to the project, it doesn’t seem to be the best idea in the world right now. The tablets failed during a major AFC Championship match last January, putting the New England Patriots in trouble. This resulted in a bit of unfair advantage for the Broncos on the field and some bad PR for Microsoft.

Then in October last year Chicago Bears quarterback Jay Cutler called the Surface tablets “knockoff iPads”. Also, there were many instances when players and coaches were caught throwing tablets on the ground in anger. Then the NFL broadcasters called the devices iPads by mistake, so it just doesn’t seem to work for Microsoft.

Possibly the worst PR you can get for $400 million.