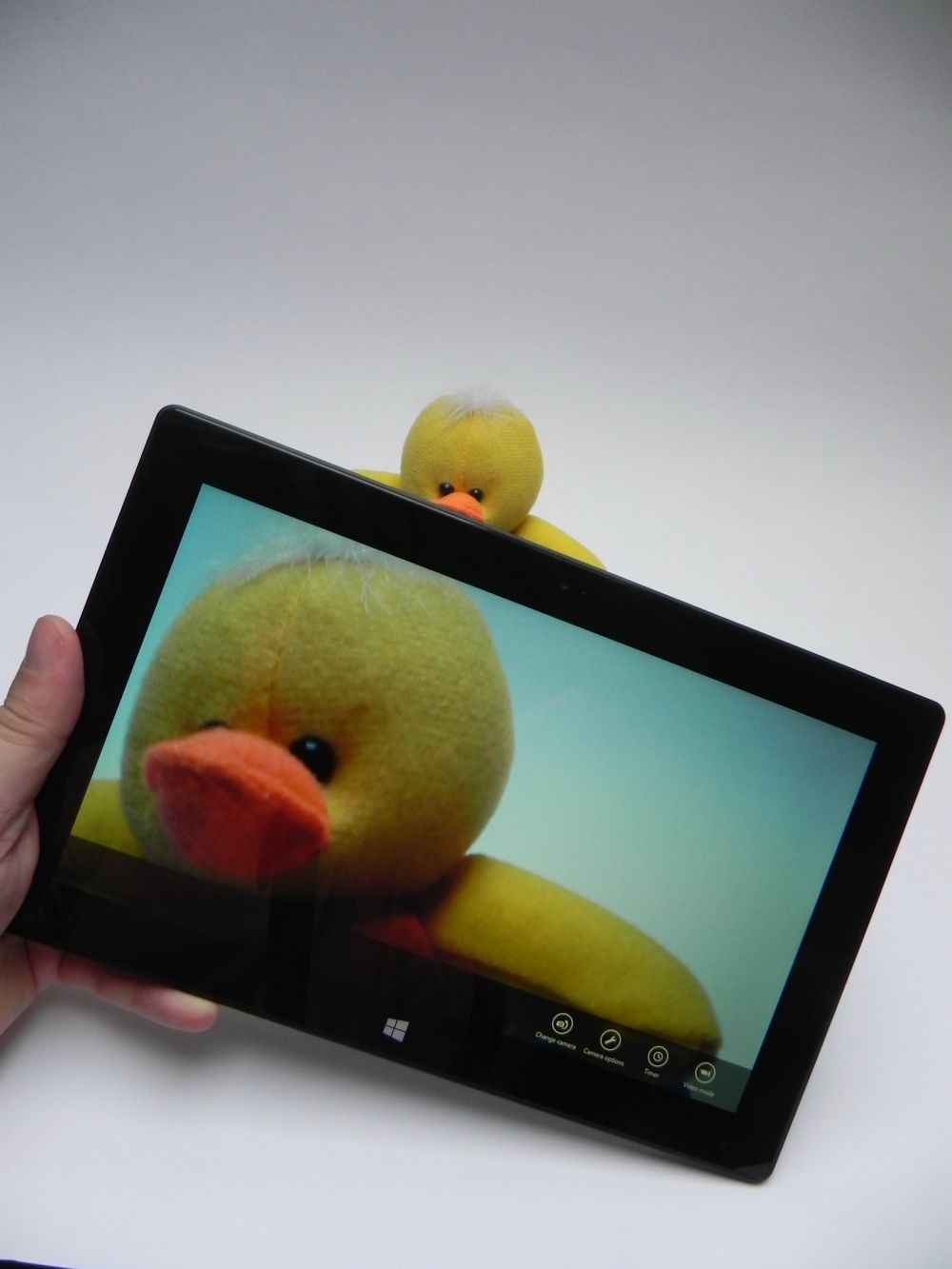 While everyone’s talking about the Microsoft Surface Pro, we take some time to discuss the RT version, that we’re actually reviewing these days. The tablet has just received a software update, that will repair the problem showing limited access to WiFi connectivity. 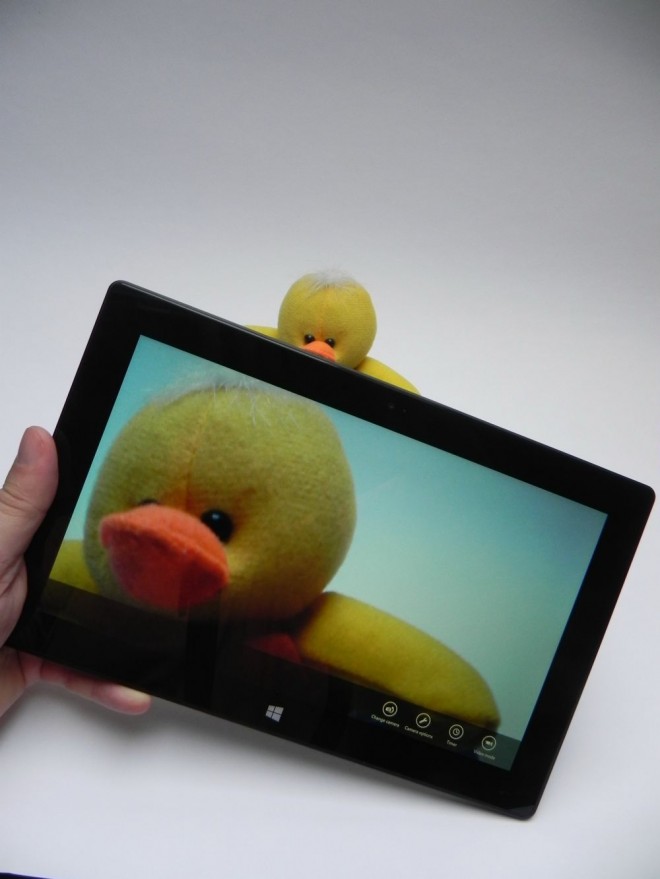 The update also improves the functioning and performance of Windows, plus the volume and power buttons. In order to see if the update is available you should click the upper right portion of the screen or swipe in from the right edge. There you click Settings, tap on Change PC settings and then tap on Windows Update and Check for Updates. There was another update in January, one that fixed issues with the audio when the tablet was in connected Standby, so this is a second bug fixing update.

That past month update also added extra capabilities for firmware updates when the battery is low. If we go even further in time, there was a December update that was supposed to reduce the number of times you got the limited WiFi notice by mistake. It also added the non standard ASCII special characters like ñ, ö, ü, á, é to Access Point names, making it easier to connect to WiFi routers in the likes of Germanic countries or Hungary.

Microsoft is Going “Back to Black” on October 16th; Surface Laptop...