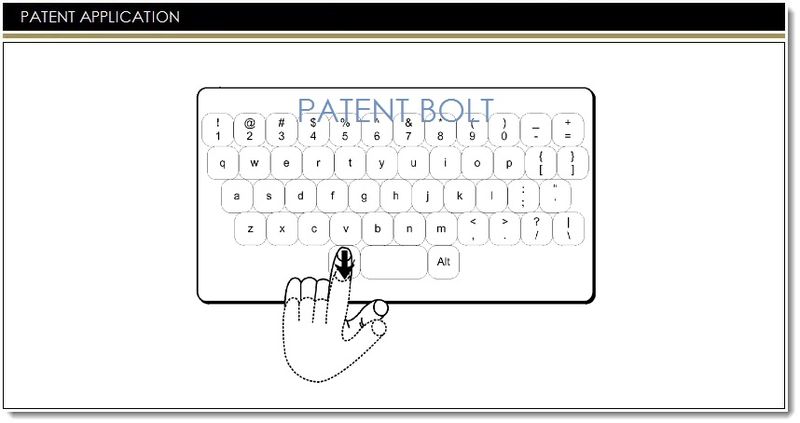 Microsoft wants us to replace mice with keyboards it would seem, judging by their latest patent. Said document refers to a variety of gestures used in tandem with a keyboard and a bunch of sensors. 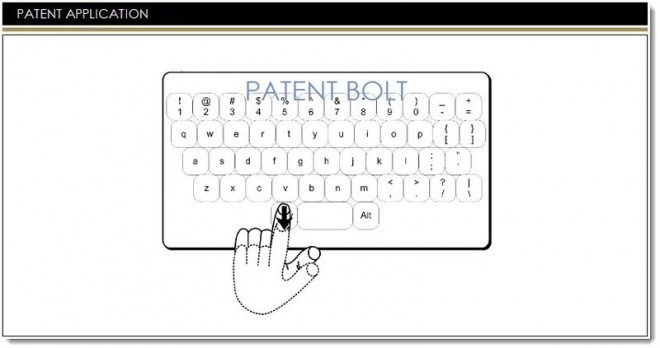 The US Patent Office published a Microsoft patent last week that referred to a gesture assisted keyboard. The idea is to achieve in air gestures over a keyboard or simplify functionality by combining keys and gestures. For example you can move a finger over a key up or down to scroll on a webpage. Touch inputs can be detected using touch sensors associated with keys of a keyboard.

Pressure sensitive keyboards are also mentioned in the patent and a radial menu is described as well. The radial thing has appeared twice over the past week, once in a Google patent and other time in a Google one. Is this becoming a trend? 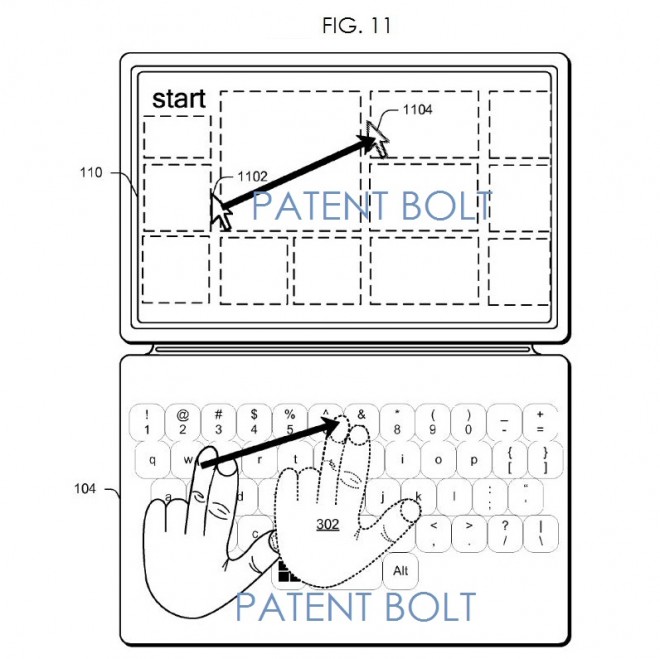 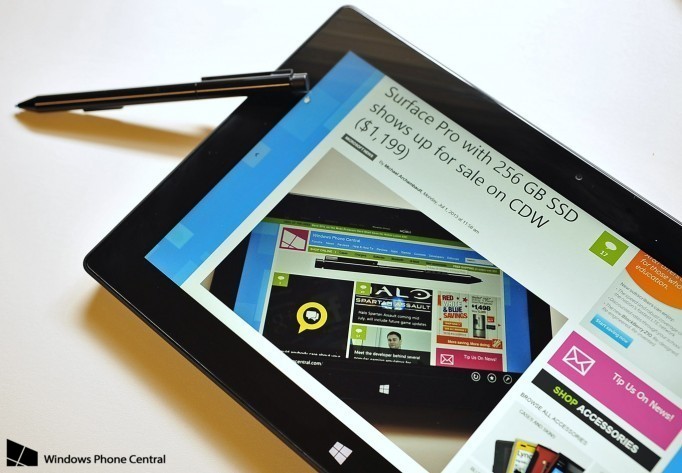 Microsoft US Cuts Surface Pro 2 Price by Up to $200