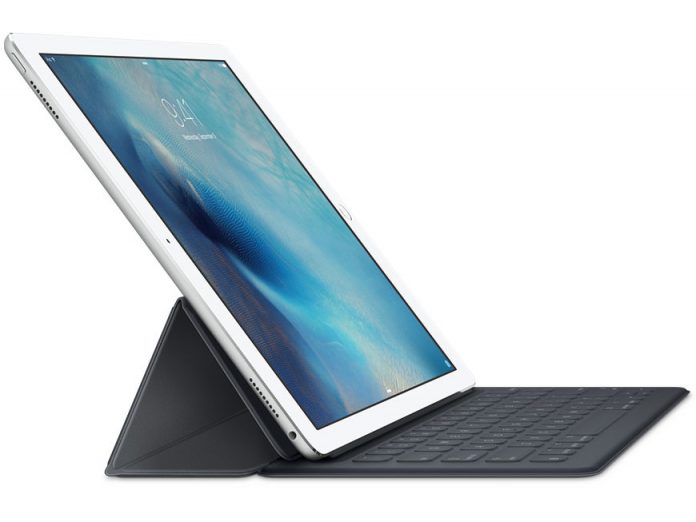 During a recent interview one Microsoft official claimed that Apple was following Microsoft’s lead with the iPad Pro. Surface General Manager Ryan Gavin said that Apple followed the example of the Surface Pro, by launching the iPad Pro.

Another interesting statement is that if Microsoft had followed Apple, they would have never made a Surface Pro, which is pretty true. The Surface Pro is actually credited by many experts as the device that started to increase the popularity and spread of the 2 in 1 tablets. The latest Surface Pro is promoted as a “tablet that can replace your laptop”, while the Surface Laptop sounds kind of strange in the same lineup. Still, they propose different experiences and flavours of Windows 10. 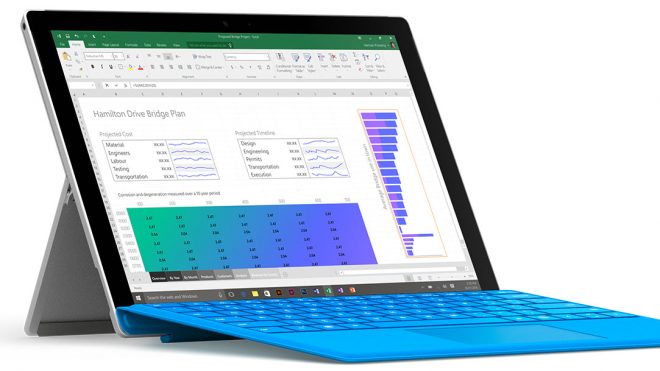 One would argue that Microsoft copied the MacBook with their laptops, but mum’s the word on that. After all, Steve Jobs said that “great artists steal”, so Apple probably had no problem with drawing some inspiration from its rivals. For now Apple didn’t comment on Microsoft’s statements and I doubt they will. Gone are the days of statement duels and under Tim Cook the Cupertino firm is a bit more mature now.

The problem with the iPad Pro is that once you start buying all its required accessories, it costs as much as a good laptop, but it doesn’t have the same flexibility and familiarity. Just look at the way the Apple Pencil is charged…