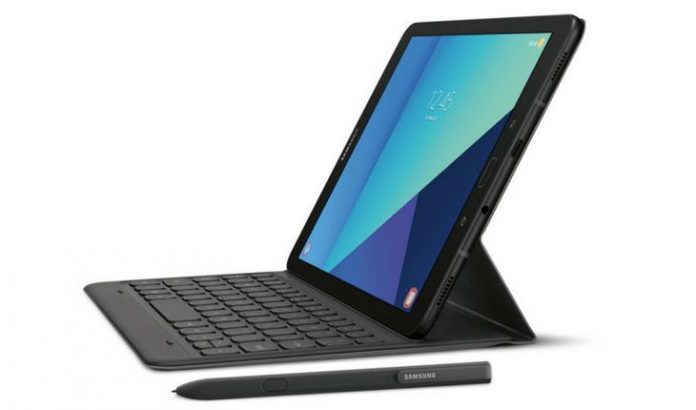 Samsung Galaxy Tab S3 was unveiled at MWC 2017 and now it’s starting to reach various parts of the world. We’ve seen it in USA and Europe and now it has arrived in India, priced at $744. The device has been available in the States since March and now it’s ready for a more widepread release.

The unveiling in India took place during a special event in Bengaluru. The slate will be available in India in the black and silver color options. Specs stay the same as those on the device sold in USA, meaning we get a Snapdragon 820 CPU clocked at 2.15 GHz, 4 GB of RAM and 32 GB of storage, as well as a microSD card slot. Samsung Galaxy Tab S3 packs a 9.7 inch QXGA display with a 2048 x 1536 pixel resolution and uses a Super AMOLED panel. 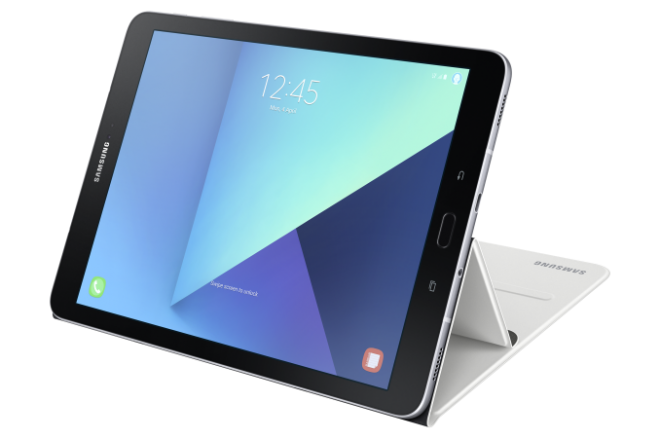 There’s a 13 megapixel above average camera at the back, while a 5 MP cam will aid you in case you feel like taking a selfie. Galaxy Tab S3 runs on Android 7.0 Nougat and uses a 6000mAh battery. It also brings in an S Pen stylus and a keyboard case, supposed to turn the machine into a laptop. 4G LTE connectivity is also here and for entertainment we’ve got quad speakers tuned by AKG.

Of course since it’s a debut special offers will be included. For example buyers will get free data from Reliance Jio and one time screen replacement till July 31st. We previously wrote about tablets in India here and found that Samsung is doing quite well in this country.

ASUS FonePad K012 Could be a Cheap Phone With Tablet Diagonal