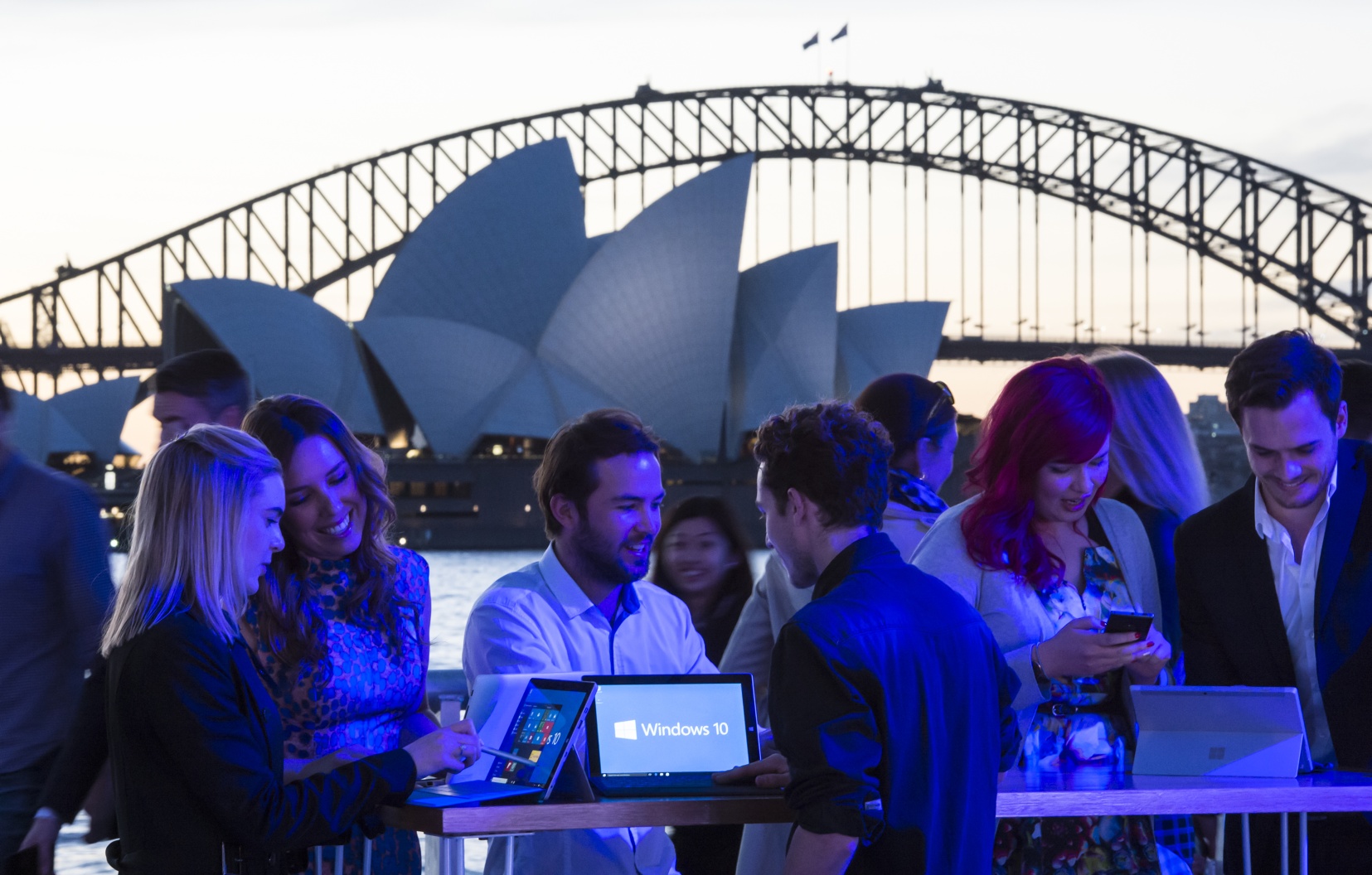 Microsoft has released the first figures related to the adoption of the freshly launched Windows 10. It appears the new OS is pretty popular, with 14 million installs in 24 hours. The Redmond company wants to reach 1 billion devices with Windows 10 in 2 or 3 years, so they’re off to a good start. 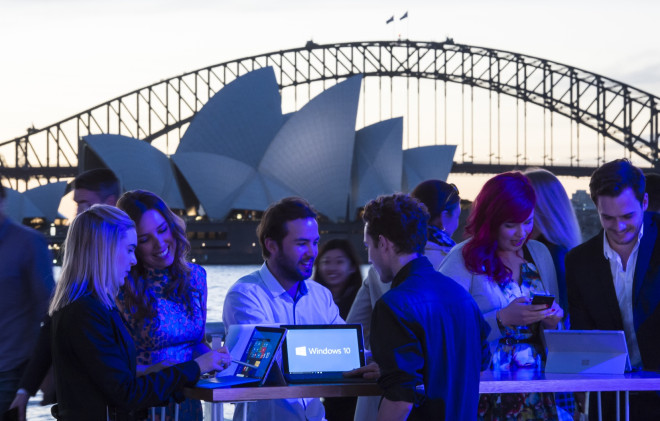 We remind you that the platform is available as a free upgrade from Windows 7 and Windows 8.1, for the following year. If you want to buy Windows 10 Home, it’ll set you back around $120. By the way the free upgrade only applies to those who have a licensed version of Win 10 obviously. I’m surprised we haven’t seen an invasion of PCs, tablets and laptops over the past days, all of them with Windows 10.

In the meantime Microsoft also organized a series of events all over the world, from Nairobi to London and from New York to Sydney. They were either hosted outdoors, in clubs or at Microsoft Stores. The #UpgradeYourWorld hashtag has really taken off and Microsoft claims that the overall feedback for Win 10 is positive. Have you installed it?