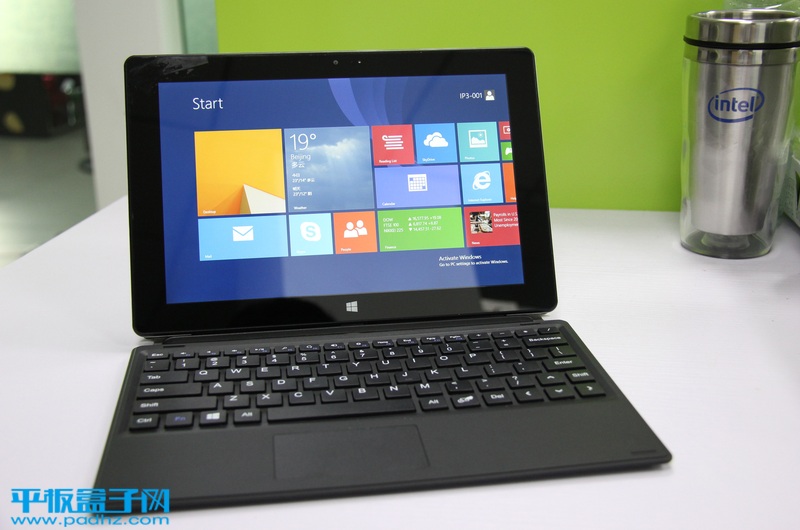 Recently, a new brand from China named MeeGoPad release a new tablet on the market. This new device it’s called MeeGoPad F10, and even if the name makes us think about the Meego operating system, an OS based on Linux that was implemented on the Nokia N9, this has nothing to do with the tablet itself. This name can be used to make the company a little more popular along other chinese producers available on the market. 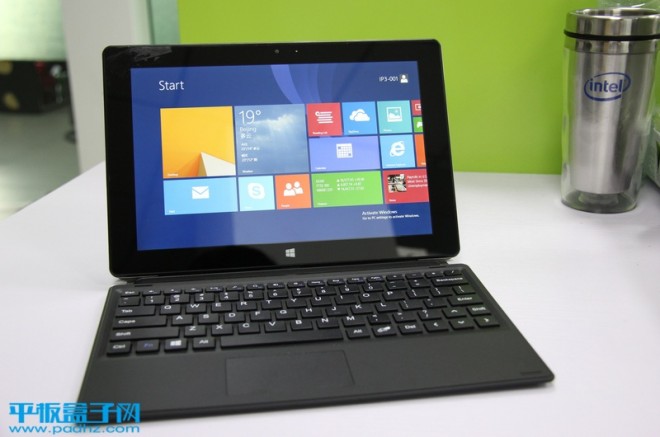 The MeeGoPad F10 it’s a Windows 8 tablet that comes with a 10.1 inch IPS display, an Intel Atom Z3740 quad-core processor clocked at 1.3 GHz, 2 GB of RAM and 64 GB of storage. We also get Bluetooth, GPS, gyroscope and a Huawei UltraStick 3G card. This model will also arrive in the package with a keyboard dock. 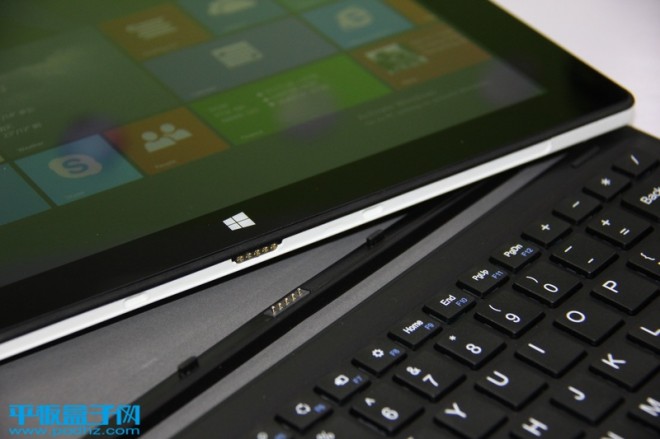 This device will arrive in the pre-order program on May 10th, and 10 days later we expect it to be available in the stores for just 1.299 yuan – $208. At this pricetag, the tablet it’ worth buying, and if the tablet will hit the international market it could be a lot more popular thanks to the Meego name. 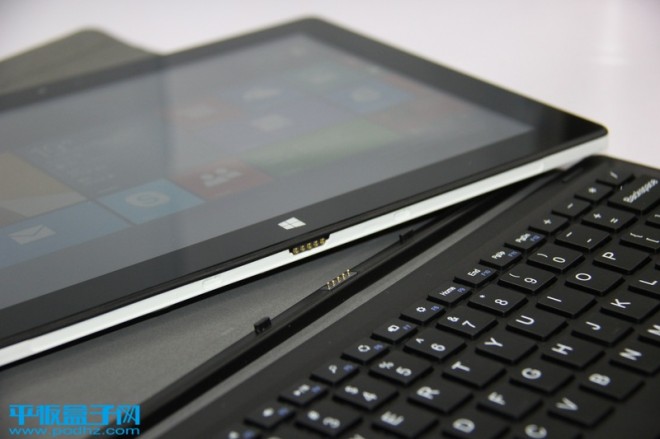 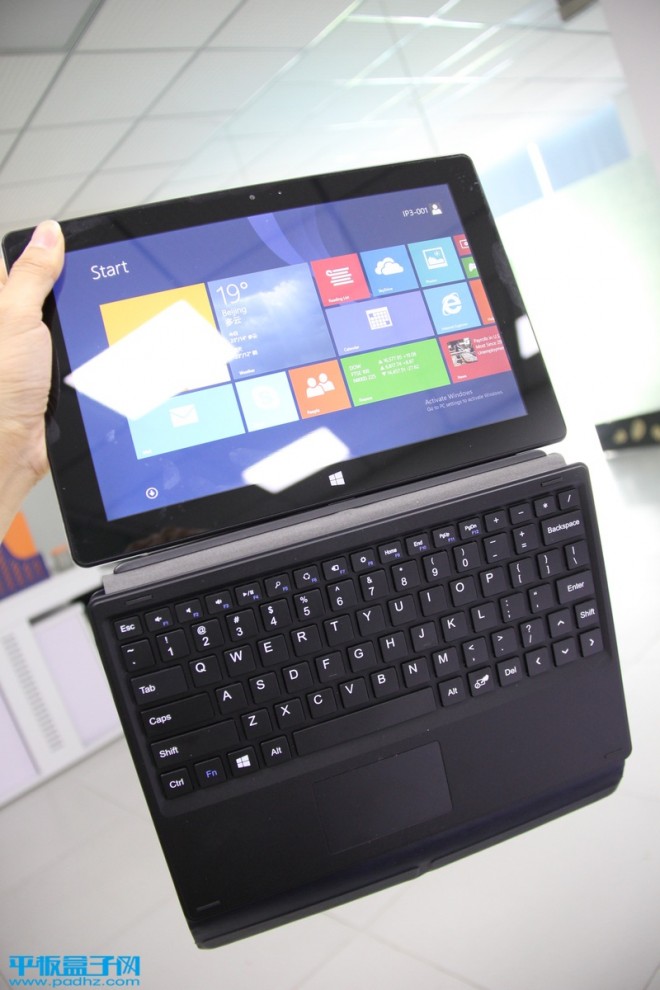 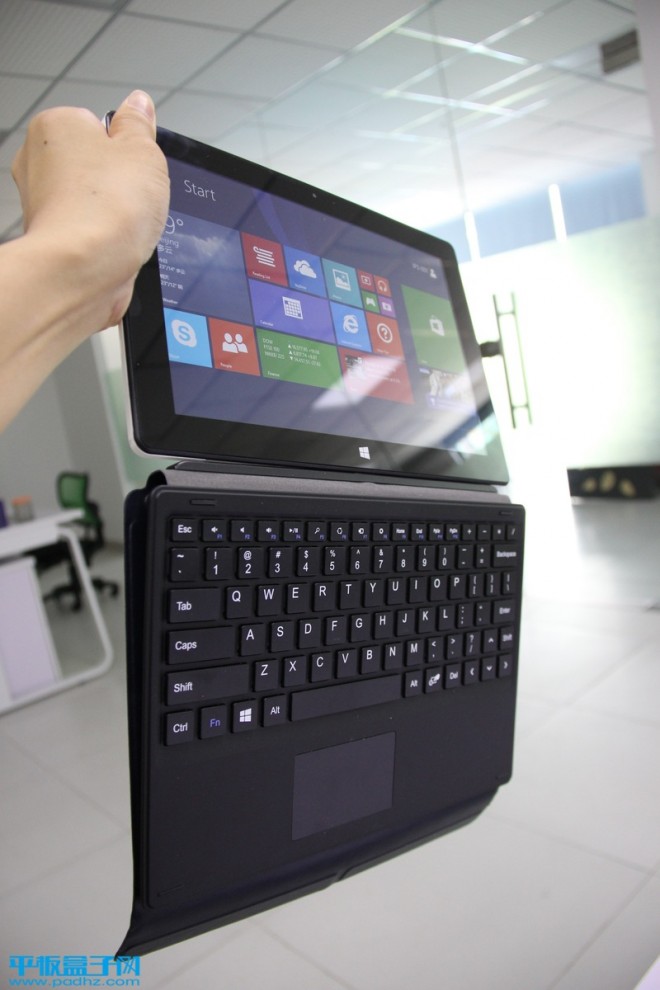 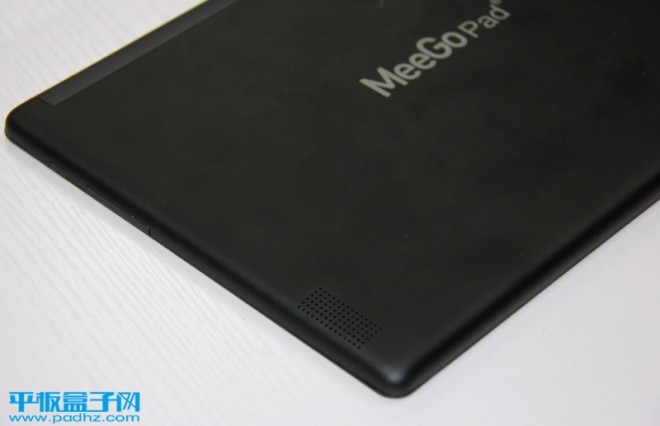 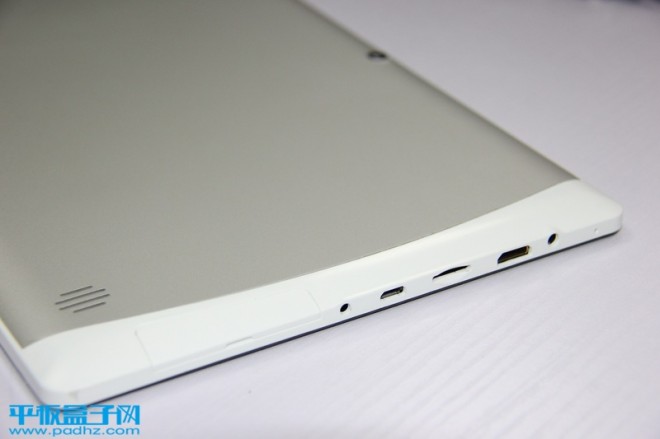 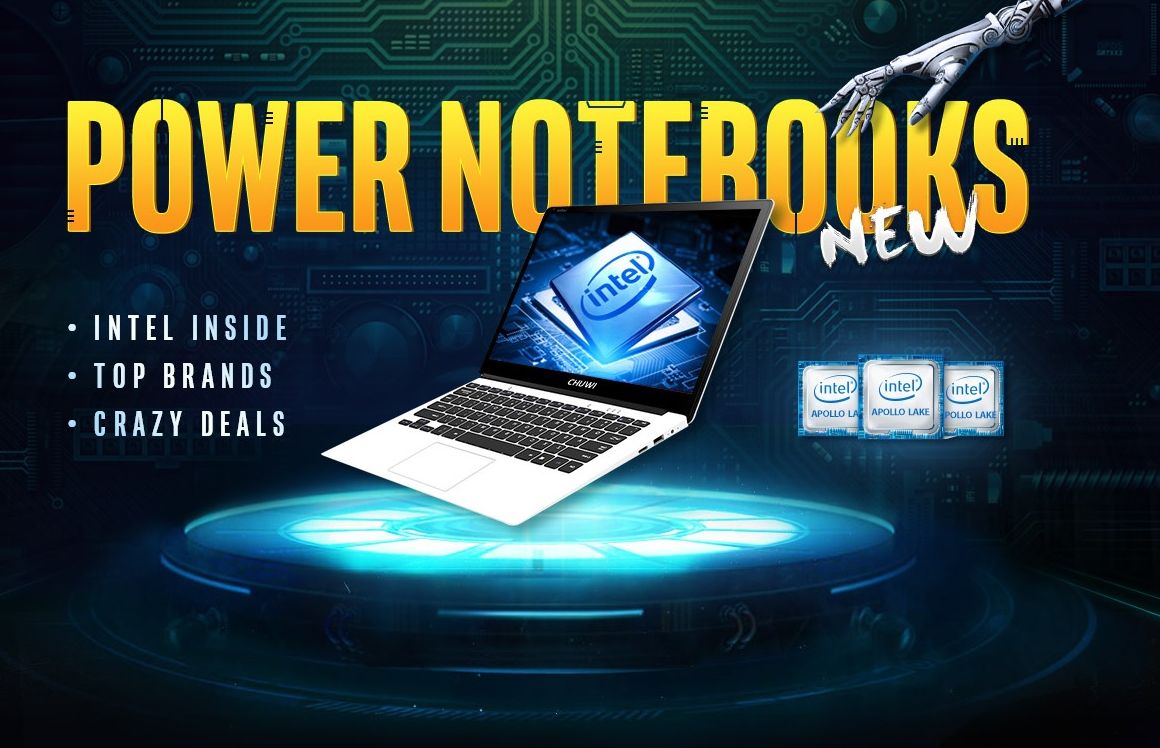