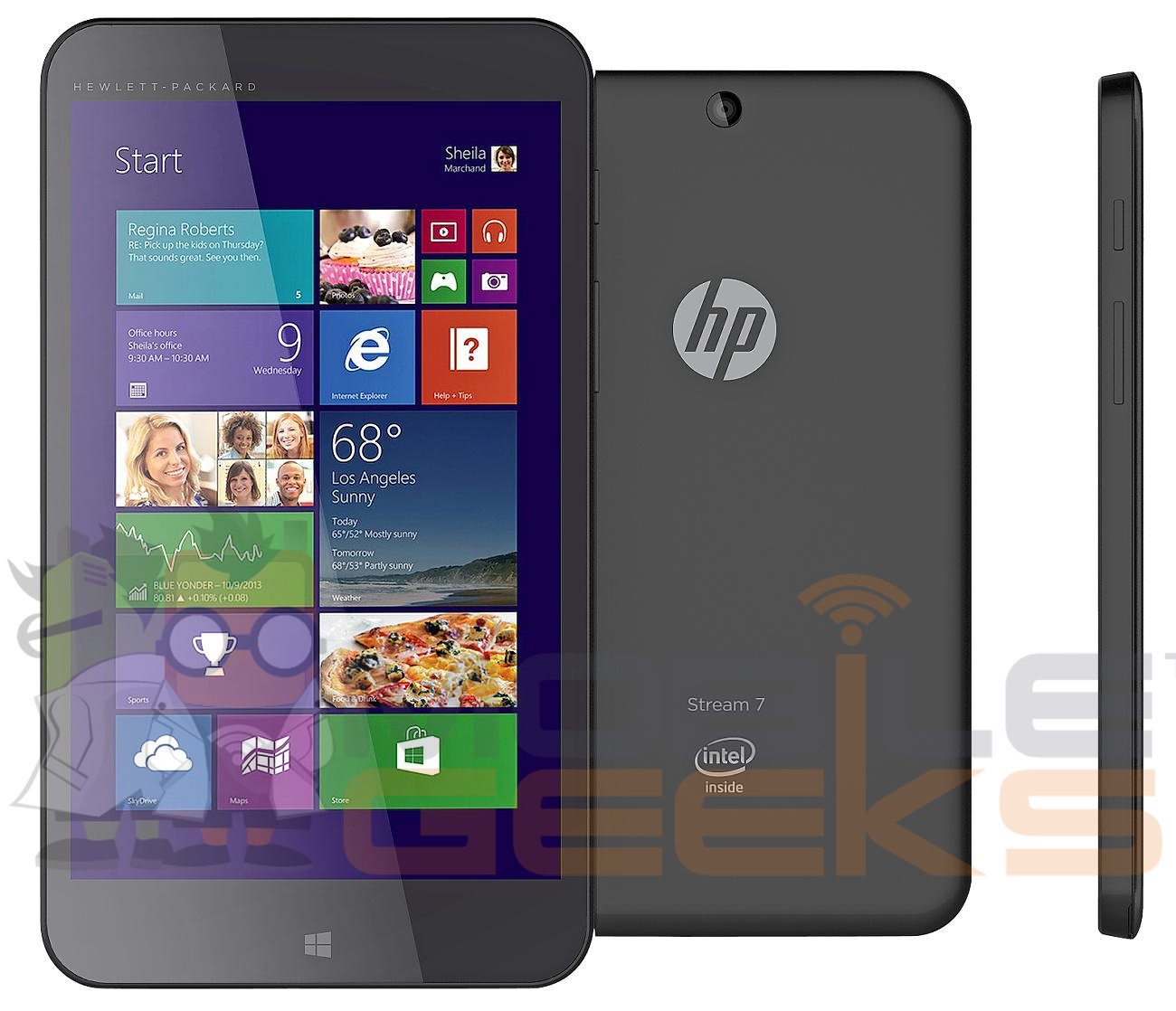 I was quite surprised to find out that the freshly leaked HP Stream 7 is the first 7 inch Windows 8.1 slate out there, since I was convinced there were more models with this diagonal size. Apparently… not! HP will introduce the product this week at IFA 2014 in Berlin, but we get an early glimpse at it. 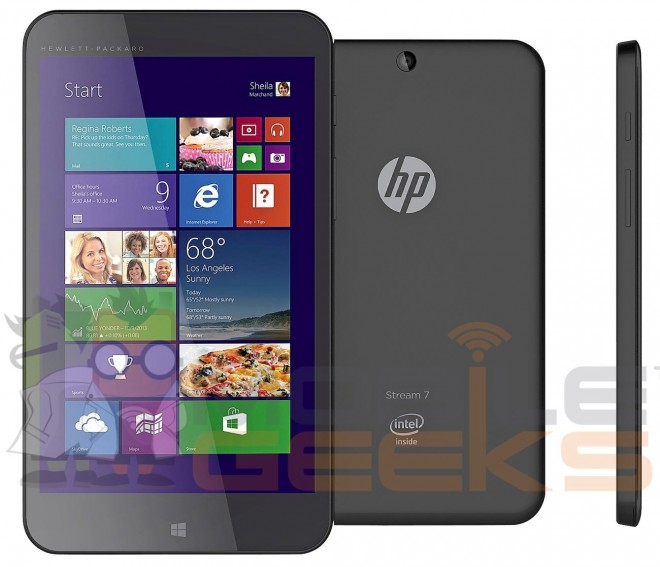 This newcomer is expected to come with 3G support and a price tag of 179 euros, that sounds excellent. It’s clear what HP is doing here: offering the white box Android device makers a run for their money. It’s also likely that they worked with a company like Huawei again, only applying their brand on top of the slate, but that’s only my speculation. HP Stream 7 offers a 1280 x 800 pixel resolution, a quad core Intel Atom Z3735G processor, clocked at up to 1.86 GHz.

It also 1 GB of RAM, 16 GB of storage and a back camera without flash at the center of the back. The OS available here is Windows 8.1 with Bing, so HP took advantage of the free license from Microsoft. This product is 8.5 mm thick and there will also be a 3G version in the future, probably with a higher price. 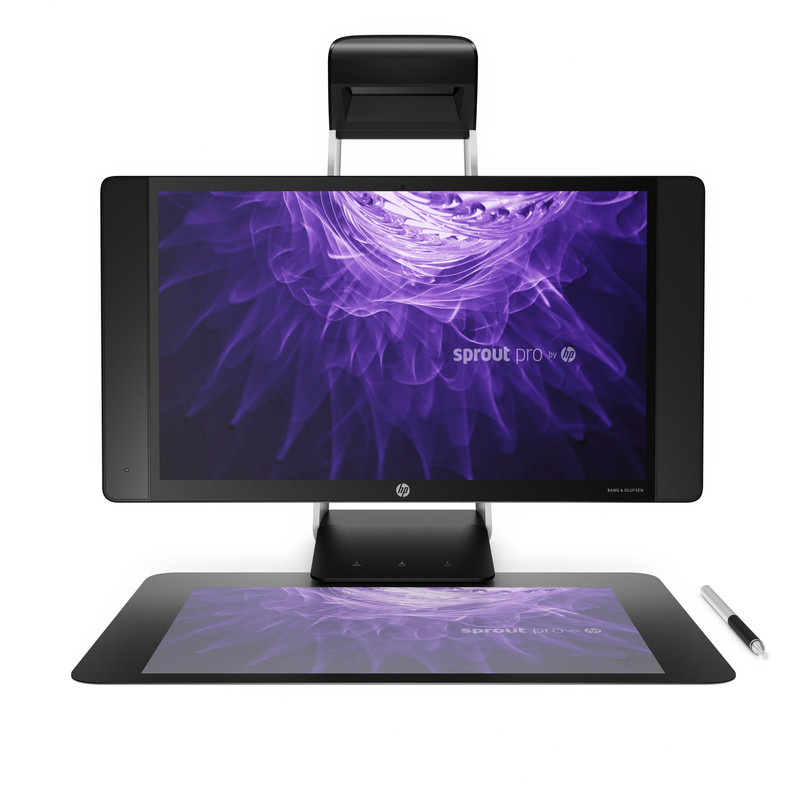