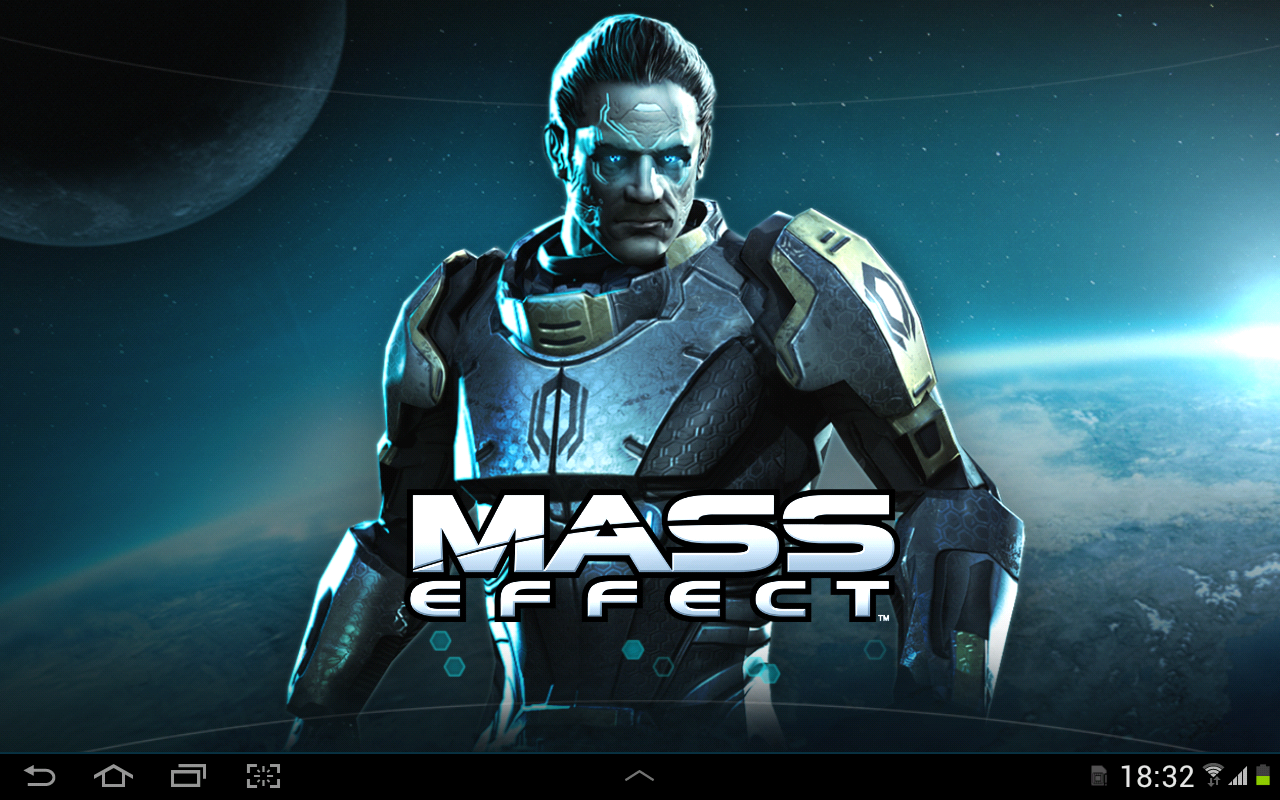 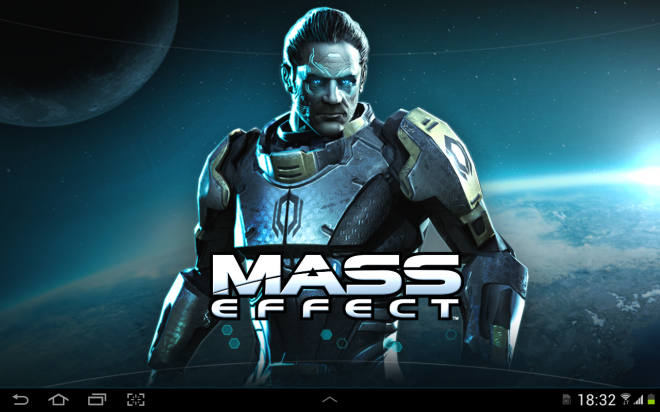 You play as a Cerberus soldier, responsible with the rebellion against his organization. You probably know that the controversial Mass Effect 3 launched in March involves a bunch of actions that you can perform towards reaching a better game ending. Well, the Intel points you gather in Mass Effect Infiltrator can be transferrred to Mass Effect 3, in order to help you strenghten alliances and obtain a better ending of the game. Infiltrator has a pretty uncomfortable control system, that involves tapping the left of the screen to move the character forward and back and swiping on the right side to rotate the camera.

4 weapons are available, such as a machine gun, sniper, shotgun and laser weapon. Each of them can be upgraded and the main character, Randall Ezno also has some special powers called Biotics. Those can be bought, just like the weapons from the game’s store. Credits are used for the purchases and those you can get by completing missions. Speaking of which, the missions take up to 4-5 hours to complete and they include some pretty cool boss fights. The special Biotics powers include the ability to toss around foes or throw an energy ball towards them.

This is a very solid game, that we recommand for download from here and its only deffect is that it relies on taking cover too much… 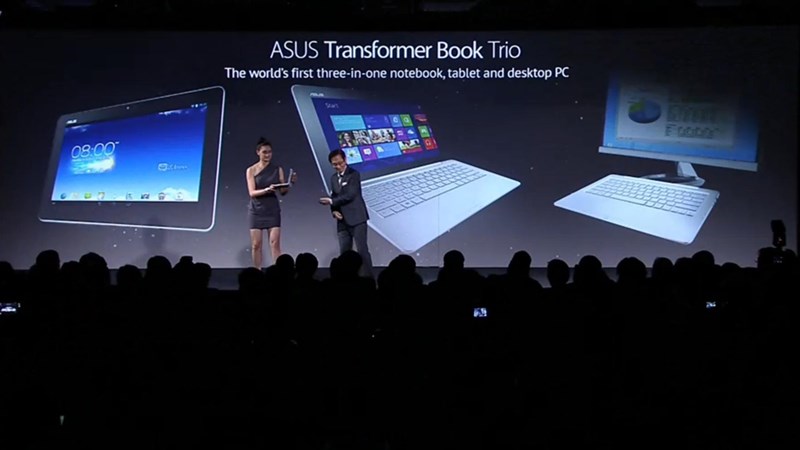