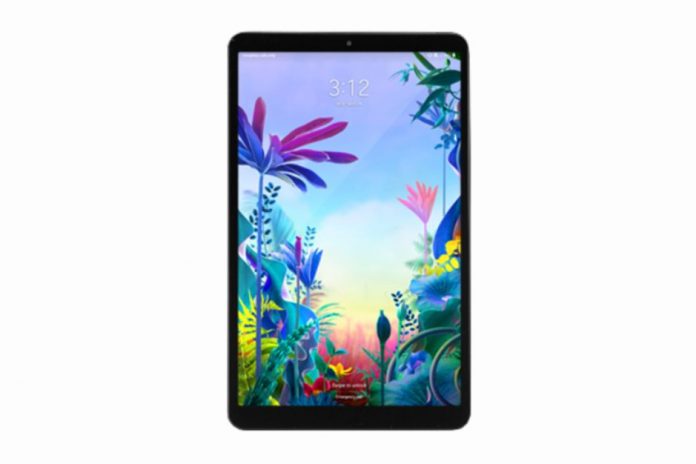 When was the last time you heard LG was launching a tablet? It’s been a hot minute, I’ll admit it, but they’re back with a new design and a pretty old CPU, prepped up for a device known as the LG G Pad 5. XDA Developers discovered that the company is working on a new tablet and we have details below.

The LG G Pad 5 is the tentative name so far and we know it’s going to be powered by the Qualcomm Snapdragon 821 processor, together with 4 GB of RAM and 32 GB of storage. I guess they could do worse in the CPU department, since it’s still a reasonably strong chipset. It was also used by the LG G6, OnePlus 3T and the first Google Pixel. It could be good enough to compete with the Samsung Galaxy Tab S5e and its Snapdragon 670.

The device runs on Android 9.0 Pie, with the custom LG UI on top and it’s expected to debut with a 10.1 inch 16:10 screen, that provides a 1920 x 1200 pixel resolution. Bezels are also slimmer than previous LG slates and we’re also expecting a fingerprint scanner, 4G LTE support and a single front camera. The rumors talk about an October or November debut and it’s not very clear how the device will be priced.

It sounds like a compromise between midrange and high midrange. It also sounds like it’s going to compete with the recently released iPad 10.2, but that one has the advantage of playing nice with a stylus.