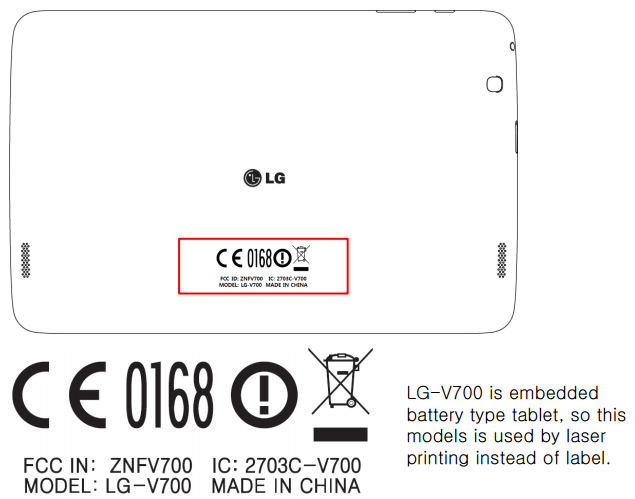 Since we’re supposedly close to the debut of the LG G3 handset, why not hope for new G Pads already? After all, the two products were launched around the same time and the G Pad 8.3 was a hit, so it’s in dire need for a repeat. 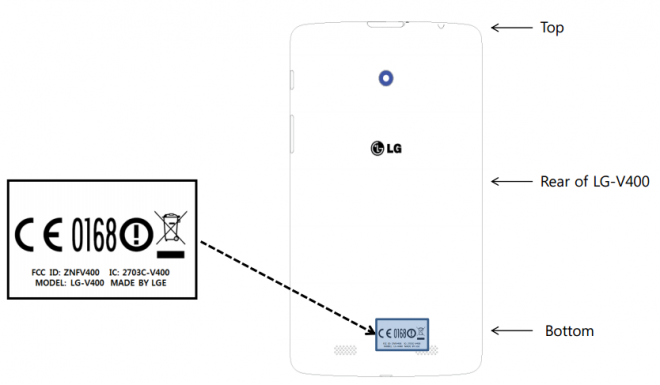 Now the FCC has approved a LG V700 and a LG V400 slate model, that are being shown as dual band WiFi tablets with Bluetooth. The diagrams that the FCC revealed suggest that the V700 comes with a landscape display, probably one that’s around 10 inches in diagonal. Meanwhile, the V400 features a portrait display, just like the G Pad 8.3.

We can see rear cameras on both tablets, so at least that’s confirmed. We have no idea when the LG tablets will debut or what their specs will be. We can’t even tell if they will be called G Pad or not right now…It’s very likely that one of them will break the Full HD barrier and offer us a very high resolution. 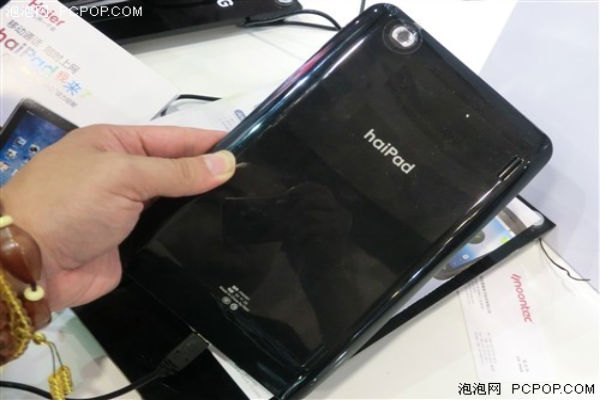