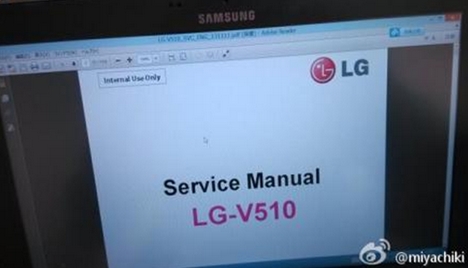 The LG V510 is a tablet that leaked last month and many said it could be the new Nexus 10 2013. Then things cooled down, as speculations said it was merely a LTE version of the LG G Pad 8.3. Now the Nexus theory is back, but regarding an entirely different Nexus unit this time.

Apparently we could be dealing with a Nexus 8 here, if we judge by the service manual for the LG V510, that appeared in China. It shows that the device packs an 8.3 inch display, so it’s clearly not a Nexus 10. Other things stated in the document include 2 GB of RAM, a 1.3 megapixel front camera and a 4600 mAh battery.

The device measures 8.3 mm in thickness and also integrates a 5 megapixel camera. All of these specs keep the LG G Pad 8.3 LTE theory on the table, but also the Nexus 8 one. There’s no trace of Nexus branding in the documents for now, so there’s no reason to get all excited yet. We do know that LG tends to base its Nexuses on already existing devices it made. 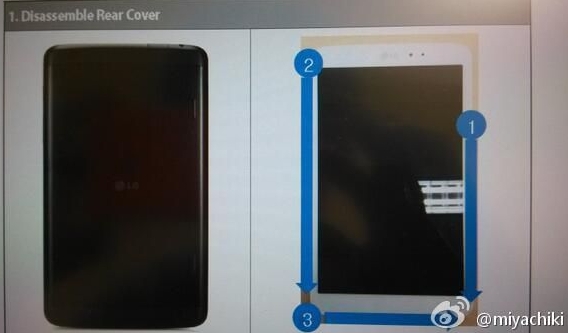 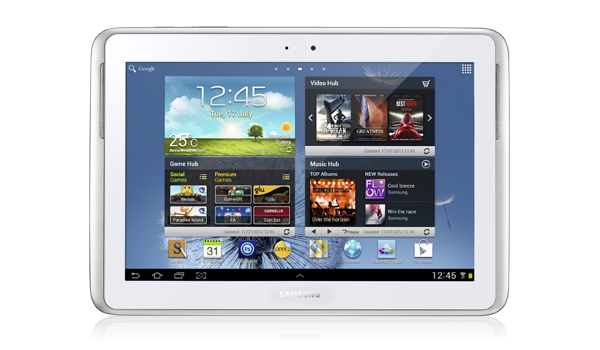