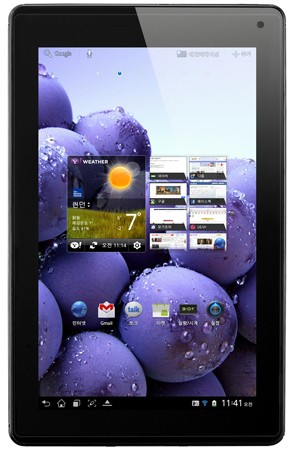 LG has just announced the Optimus Pad LTE tablet, an 8.9 inch IPS slate that will be available in South Korea for starters. This LTE tablet measures 9.3mm in waistline and features a dual core 1.5GHz processor of the Qualcomm kind. Its 8.9 inch display supports a 1280 x 768 pixel resolution and the device also sports an 8 megapixel camera at the back.

The first LG Optimus Pad had a dual 3D camera, but that seems to be gone, since it was useless anyway (I tested the tablet). The new Optimus Pad features a 2 megapixel camera upfront, an SD card slot, HDMI connectivity and DLNA as well. The power source here is a 6,800 mAh battery and the OS of choice is Android 3.2, at least that’s what LG is saying, but it might be Android 4.0 Ice Cream Sandwich in the end. LG Optimus Pad LTE will come to South Korea soon and it will probably be showcased at MWC 2012 next month as well.

Other things worth mentioning are weight, a mere 479 grams and the support for HD video capture in the back camera section. I wonder if the price tag of this model will be reasonable, since its predecessor was way overpriced. How much would you pay for this LTE slate? 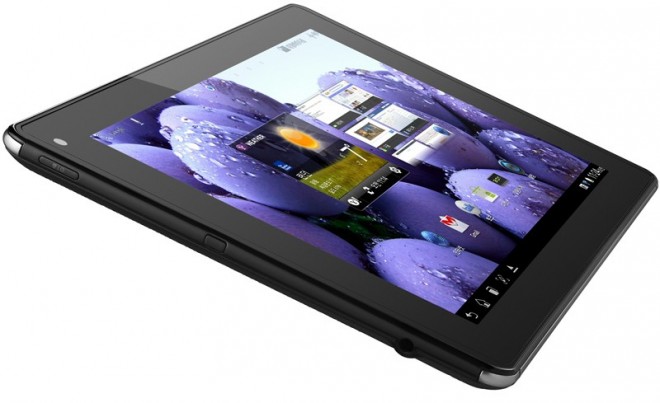