After a couple of weeks ago, when the South-Korean company LG was receiving trademark for G Pen, today we get to know that the producer recently received another trademark for this name – G Pad X. Taking in consideration the fact that LG has in its portofolio a couple of G Pad tablets, we may expect that this one to be another one.

Even if other details aren’t unveiled, this slate could be a high-end device, a category that hasn’t been approached this year by LG, the company launching only mid-range devices like the G Pad 7, G Pad 8 and the 10-inch slate called LG G Pad 10.1.

This only means that we have to wait and see if LG Electronics is going to announce such a tablet in the future, being expected a lot o new devices from CES 2015 in January, and also at MWC 2015 from March. 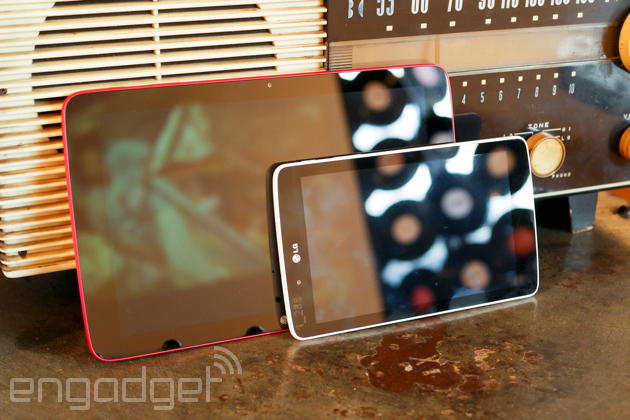