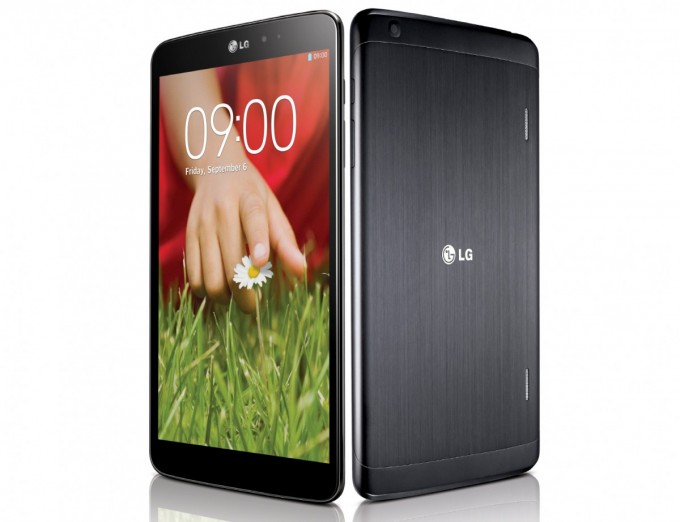 The LG G Pad 8.3 is an elegant tablet from the premium G line of products that LG debuted this year and the device has now reached Amazon in its LTE version. The product is available on Amazon Germany for now, with an appealing price tag of just 346.50 euros 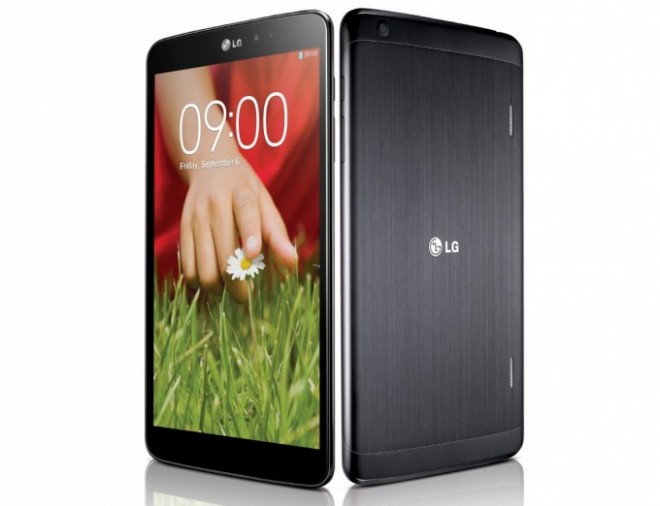 There’s no estimated delivery, release date or even an official picture, so it may just be a placeholder before the real thing comes. Amazon uploaded the listing on September 30, which was days before LG even hit the shelves. Just as a quick recap, this device was announced early last month at IFA 2013 and it’s a light and slim slate, at 8.3 mm and 338 grams.

HTC Flyer to Get Honeycomb Upgrade; Will it Be the Only...