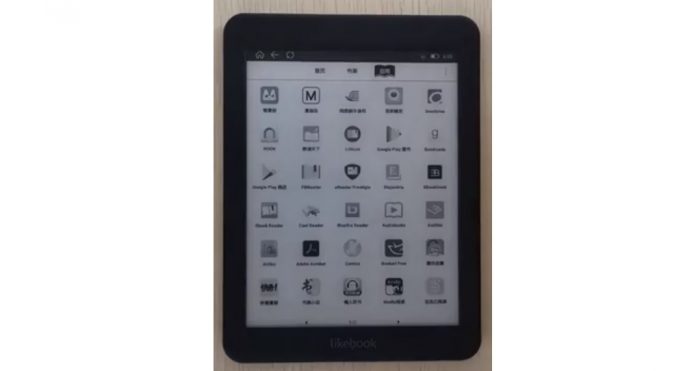 Boyue Technology is a company from China that makes a series of E-Readers with E Ink display, which go from 6.7 inches to 10.3 inches. Their latest such product is the Boyue Likebook Mars, that feels closer to a tablet rather than an E-reader. Let’s check it out.

The good news is that we also have Google Play Store installed, meaning we have access to a ton of apps and games, but I doubt you can enjoy all of them on such a monochrome display. There’s also the issue of the low screen refresh rate. The specs of the device include a 7.8 inch with a 1404 x 1872 pixel resolution, 2 GB of RAM, 16 GB of storage and a microSD card slot. 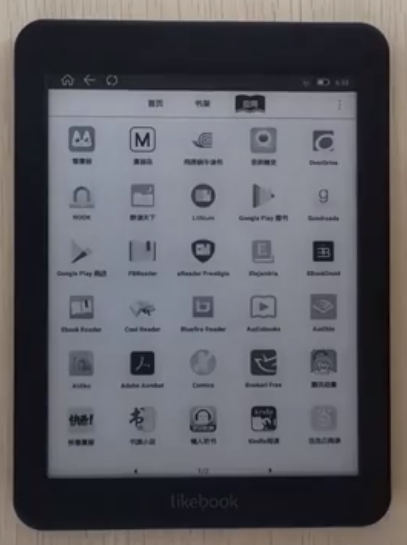 We’ve also got dual band WiFi, Bluetooth 5.0 and a 0.4 inch waistline. The OS of choice is Likebook OS, which is a tweaked version of Android, apparently. Expect a price close to the $199 of the Likebook Plus. 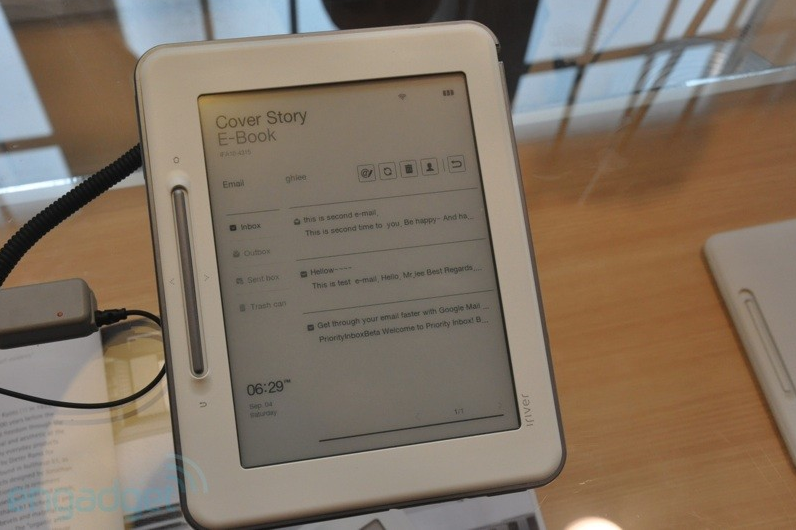