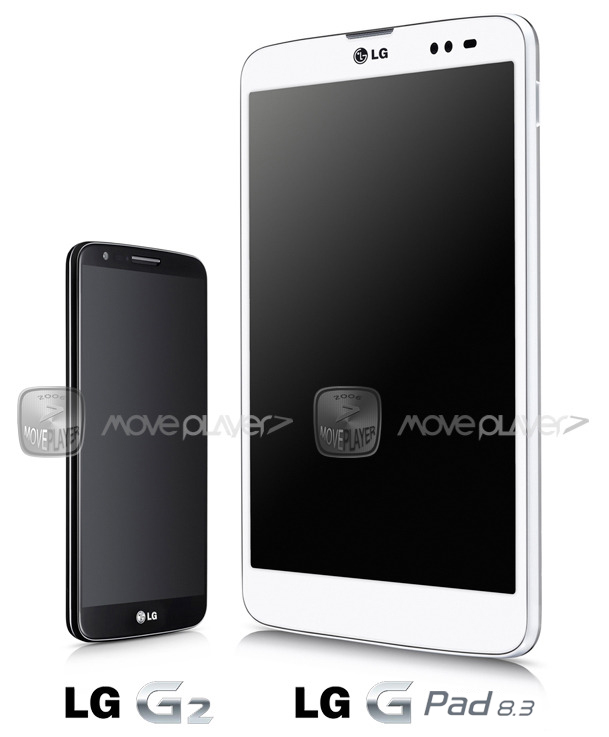 Yesterday we saw a hands on picture with the LG G Pad tablet, coming at IFA 2013 supposedly and now we’ve spotted the LG G Pad 8.3 inch slate in a fresh press render. That’s a major leak and pretty much a confirmation that the device is actually real.

The product was supposed to look like a bigger LG G2 smartphone and it certainly does look the part, although to me it seems kind of bulky. The G series is a premium range of products from LG and the tablet fits right in. The specs include an 8.3 inch Full HD screen and apparently there’s talk about yet another LG tablet, the V500 model with a 9.8 inch display.

The Korean company launched its first tablet in 2011, the Optimus Pad, that had a 3D screen, Android 3.0 and an 8.9 inch display. Then there was the LTE version of the device and now it’s time for strike 3, with the G Pad coming with a Snapdragon 600 CPU, 2 GB of RAM and LTE connectivity. Will it deliver? 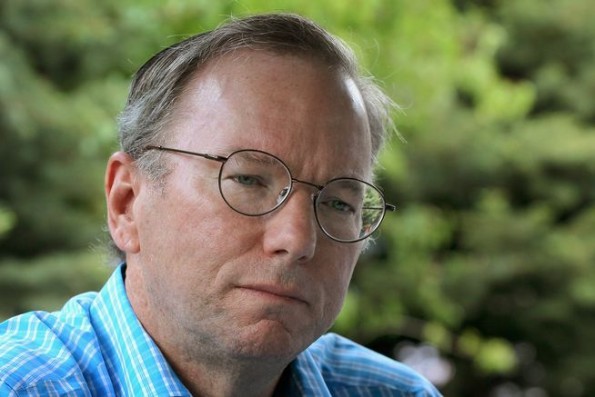