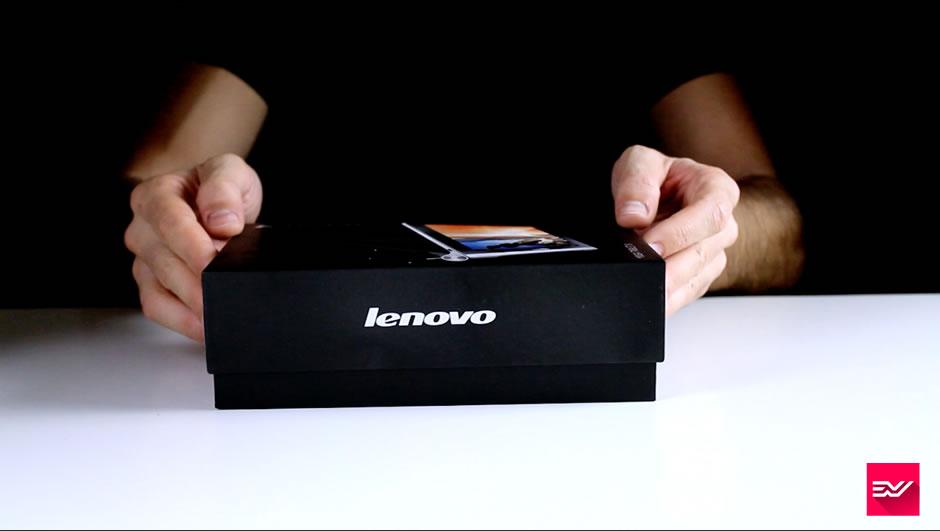 The folks of eeevolution.it have unboxed the Lenovo Yoga Tablet 8 this week and this 8 inch Android tablet has made the news because of its unusual design. Now we get to see a hands on video with the device, shown below. 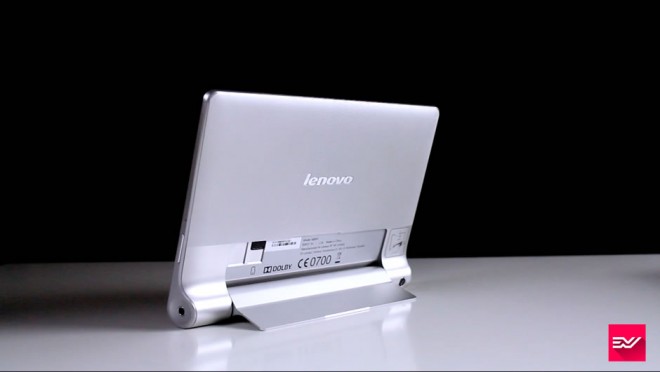 The product is available in a WiFi only config with a 229 euro price tag and the 3G version will be offered with a 279 euro price. The folks who did the hands on say that the idea of a kickstand is a good one, especially thanks to the materials used. The device is made of metal and it’s not very heavy. Apparently, the weight distribution here is very well thought out and the usage experience is very comfortable. 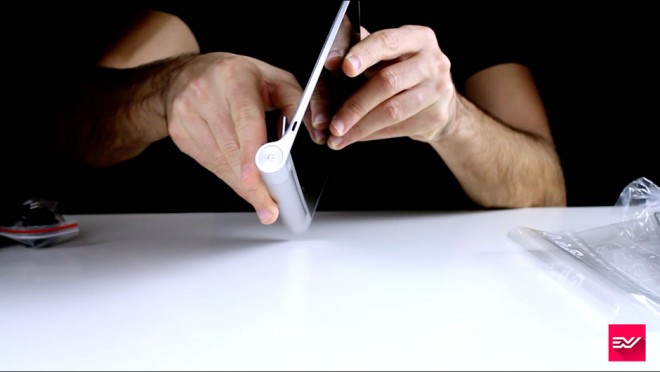 The screen is described as very bright and the software customization doesn’t bother fans of stock Android. Inside we’ve got a quad core MediaTek Cortex A7 CPU and the audio is said to be great here. Lenovo Yoga Tablet 8 has a pretty good 1.6 megapixel front camera and a back 5 MP camera. One of the best things about the device is the 16 hours of battery life, that are caused by cylindrical and not flat batteries, for some reason.

Ready for a device with personality? 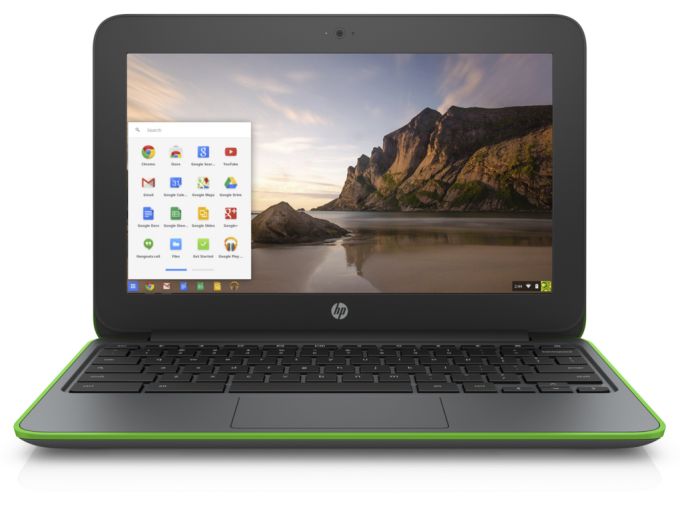