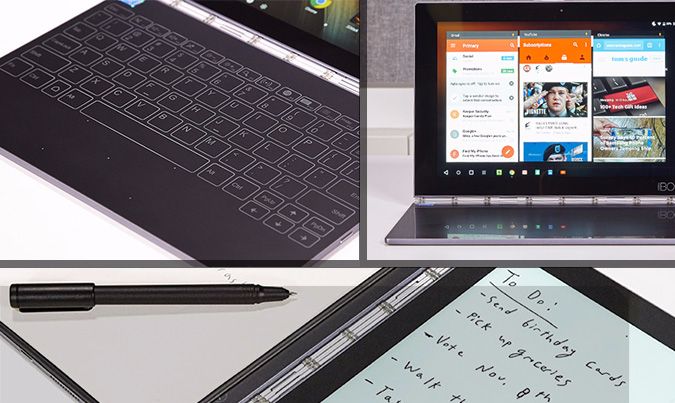 The Lenovo Yoga Book is one of the most appreciated slates of 2016, thanks to its light design and secondary touch area, used for drawing, writing and digitalizing notes. Now, it would appear that Lenovo is going to turn this into a series come 2017. We’ll even get to see a Chrome OS-based Yoga Book, by all accounts. 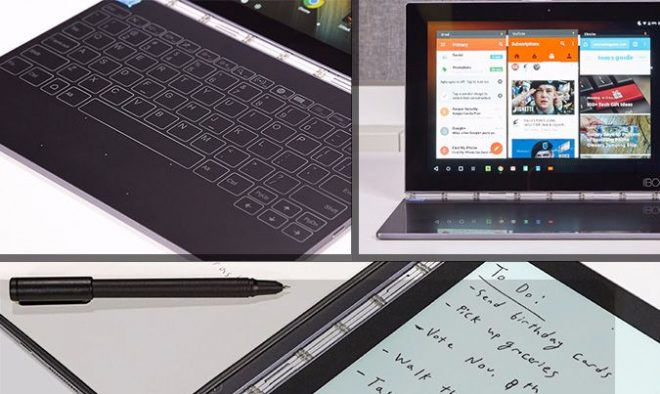 This would be a third version of the Yoga Book, since there’s already an Android and Windows one, so the Chrome OS makes 3 in total. The confirmation of the new variant comes from Jeff Meredith, the VP and general manager of Lenovo’s Android and Chrome Computing Business Group. A Chrome OS-powered Yoga Book would be a big deal for educational purposes, thanks to its form factor.

The Real Pen would keep the functionality from the Android version of the Yoga Book, meaning you could sketch or take notes on a paper pad, that will magnetically attach to the system. It will be interesting to see if the Intel Atom x5 CPU is kept here, of if we still get a solid battery life or not (possibly even more battery life on Chrome OS).

With recent developments we may even see Android apps on the device, with Chrome OS going in that direction. In the meantime feel free to check out our review of the Yoga Book with Android here.

Chromebook “Eve” May Come With a Special Google Assistant Button