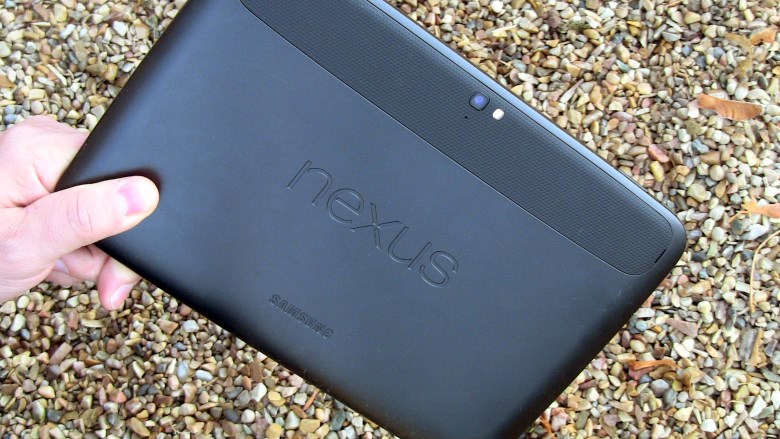 Yesterday’s event under the Google umbrella was supposed to be a “breakfast with Sundar Pichai” and now the Android main man is back in the news with some plans related to a new Nexus 10. The Nexus 7 II has barely been out 24 hours and there’s already talk about a Nexus 10 II device. 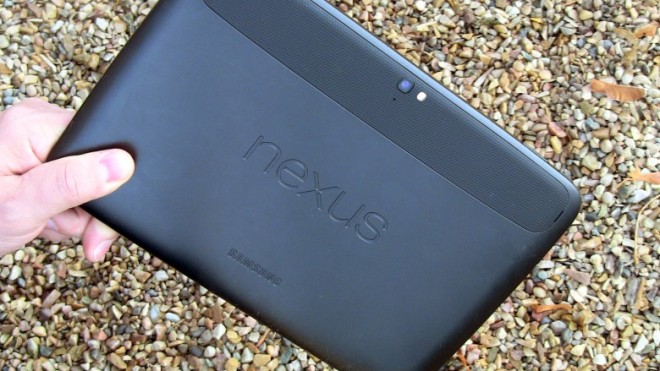 Google’s Sundar Pichai has been reportedly heard talking about the new Nexus 10 and apparently Samsung is yet again its maker. The Wall Street Journal’s Amir Efrati claims that Pichai said at some point that the follow up of the Nexus 10 will be launching in the near future and that it will be made by Samsung.

Could this line up with the recent rumors regarding a powerful Samsung 12 inch tablet? Of course, we’re in for a wait of a least a few months till the device comes out, possibly at the end of the year, at the same time with the rumored Android Key Lime Pie. The Nexus 10 was already a very impressive slate, as far as resolution goes, so I doubt they’re going to upgrade that. Maybe even more RAM and an 8 core CPU? 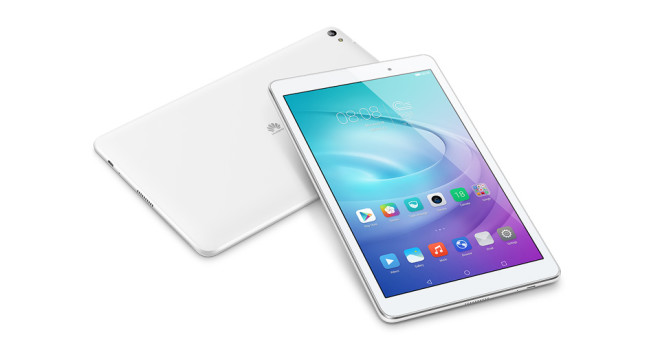