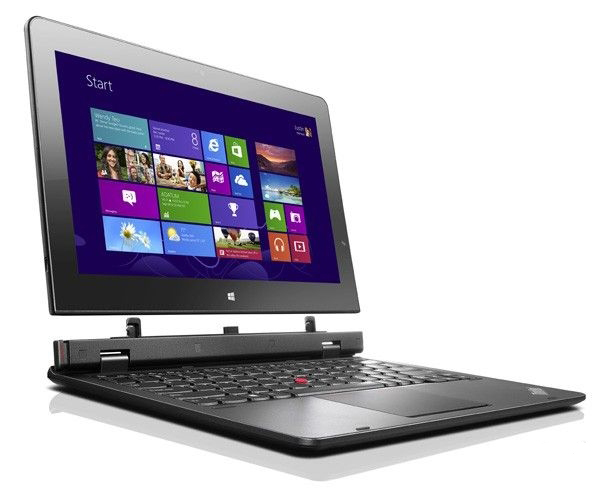 Lenovo will be getting busy at IFA 2014, together with the likes of ASUS, HTC, Samsung and LG, unveiling new products. The company has been in the news a lot lately, greatly increasing its smartphone and tablet market share over the past year. At this year’s IFA, they’ll bring at least two tablets, both detailed below. 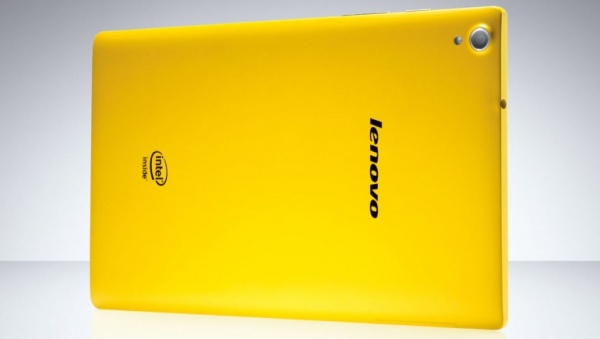 First we’ve got the Lenovo Tab S8, that we actually detailed yesterday after a leak. This model comes with a colourful case, a camera with flash and an Intel CPU, as the logo on its back shows. The slate will feature an Intel Atom Z3745 processor (Bay Trail), 8 megapixel camera, 2 GB of RAM and Android 4.4 KitKat plus GPS. The Lenovo ThinkPad Helix 2 is supposed to be a combo between tablet and laptop and it has a two part base.

It integrates a 11.6 inch Full HD IPS display, as well as a third gen Core i7 processor, but it could also come with a cheaper Bay Trail version. Rumors also mention a 256 GB SSD, 8 GB RAM and a price tag well over $1000. The ThinkPad Helix 2 keyboard is designed to be simple and minimalistic and it has its hinge well hidden. I can see there’s a stylus in the mix, and the ability to use the new Helix at a variety of angles. Windows 8.1 will most likely be on board. 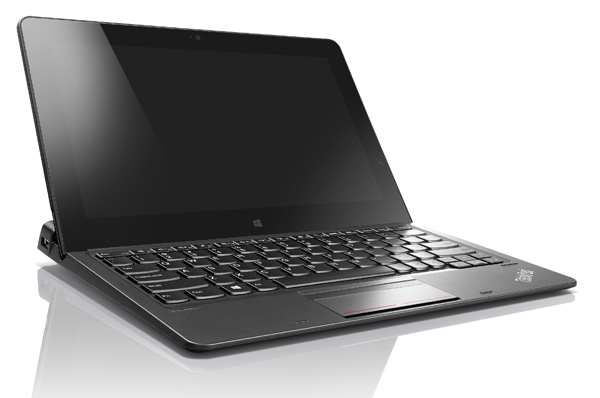 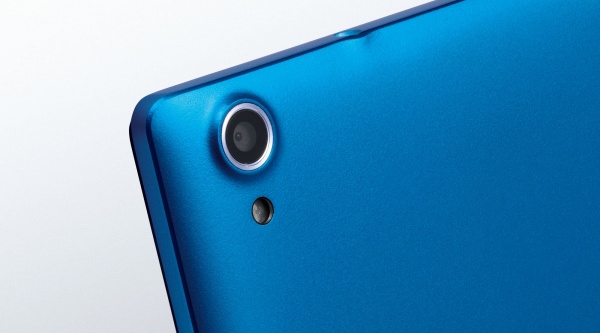