Lenovo just unveiled its financial results for Q2 2014, including the info that they’ve become the third largest tablet maker in the world. The Chinese company has also evolved a lot on the smartphone market and it achieved very good results in the notebook area.

Lenovo’s share of the global PC market is close to 20%, making it the largest PC maker for 5 quarters in a row. The company registered an 8 fold growth in the slate area compared to the whole tablet market rate of growth. We also found out that the company’s revenues in the Mobile Device Business sector, which includes phones and tablets have grown 32% from last year, reaching $1.6 billion. Meanwhile, in China Lenovo dethroned Samsung, becoming the number one supplier of smartphones. 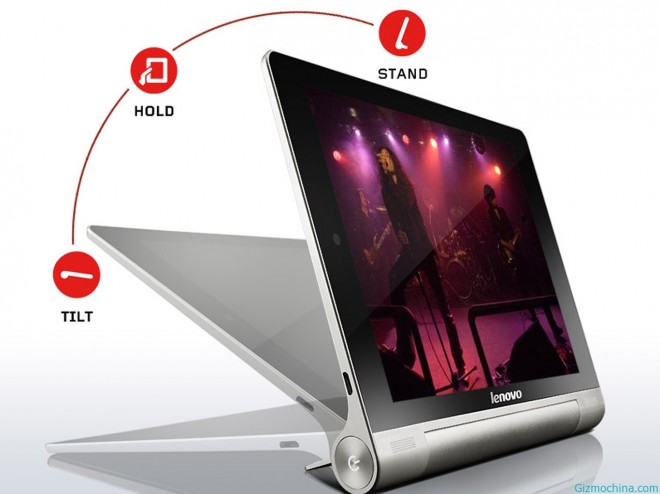 They also achieved an impressive milestone, selling more smartphones than PCs over the last time frame. By the way, the same Lenovo is the fourth largest smartphone maker in the world. In the area called EMEA, that includes Europe, Africa and Middle East, this company moved over 1 million smartphones between March and June this year. In the same region, they got 49% higher revenues, becoming the leader of the notebook segment.

With models like Yoga, Miix and many more Lenovo is both a mass market device maker, but also a creator of bold formats. 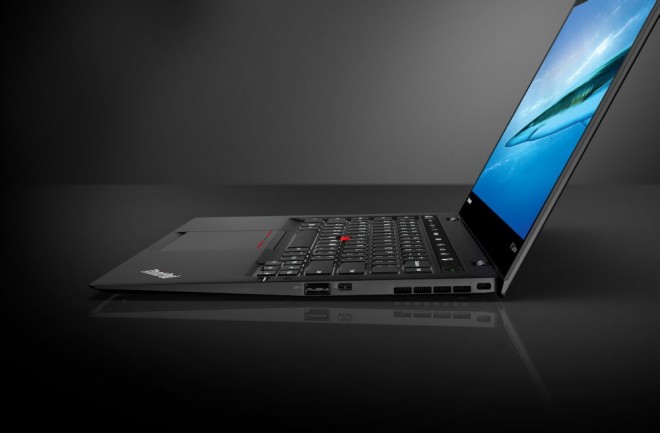