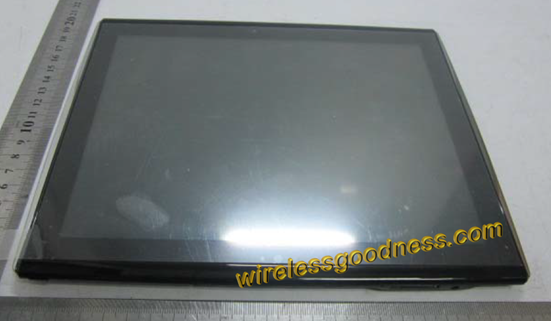 Le Pan II sounds like a pretentious name for a cooking instrument, to be honest… Actually, it’s a 9.7 inch Honeycomb tablet that just received the FCC approval. This device’s name translates to “The Pan”, but the product is manufactured by a company called Le Pan, based in L.A and having nothing to do with cooking.

FCC documents mention that the Le Pan tablet will come with WiFi, a microSD card slot, Honeycomb and a 30 pin dock connector. The device looks pretty square to me, which is very odd, considering tablets are usually rectangular, or at least they try to be. Le Pan sells its products on Amazon, so expect a debut of the Le Pan II via the e-tailer soon.

No info about the specs, but since this is a Honeycomb model and it has this branding, I wouldn’t bet on quad core Tegra 3 being available on it. It’s probably just another Tegra 2 slate with a decent price tag. 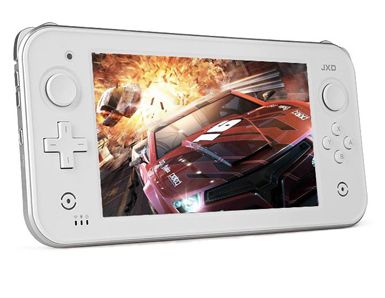