After entering the smartphone biz with the Ektra model, Kodak is also going into the tablet area. They’ve licensed their brand to Archos, a French tablet maker that has been very active and prolific over the past years. The agreement with the firm is part of the extended Kodak brand licensing and follows on the footsteps of the Kodak smartphone launch.

Archos has been active in the field of midrange, entry level and high end tablets, gaming models included and they achieved quite good sales. The French outfit was the first to introduce an Android tablet in 2009 and it’s also a key player in the European tablet market with a large retail presence. There was also a teaser, with the officials saying that the Kodak tablet will combine “chic design with the latest technologies”.

The apps preinstalled on the device will offer “creative options” and we were also promised an 8 megapixel main camera, so photo capture and photo editing will be a big deal. There will also be a 3G version of the device, letting you share those pictures/videos. Kodak tablets will debut in European stores before the summer of 2017. Expect a reasonable price. 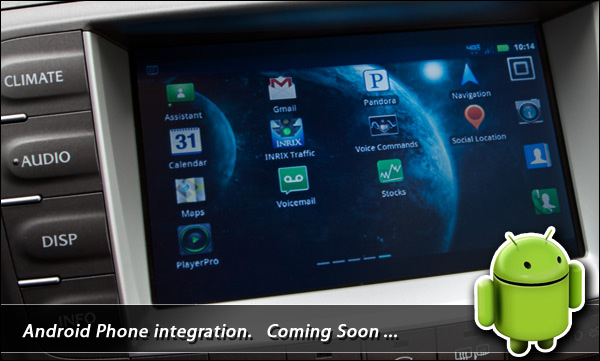