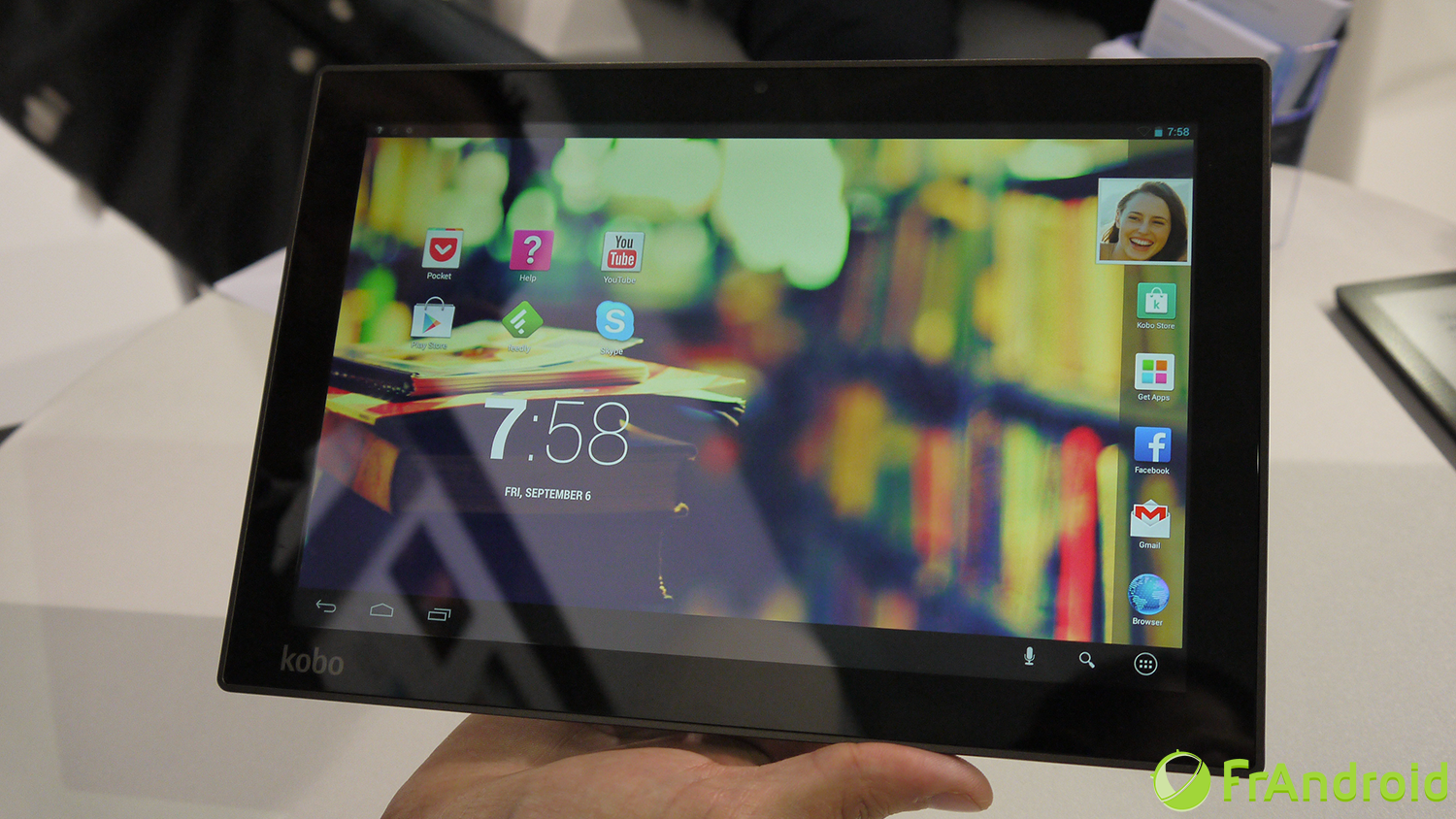 Canadian brand Kobo has decided to quit the tablet market because of the lack of profitability, following the example of several other e-reader makers and tablet makers, that simply can’t cope with the current trends of the slate market . 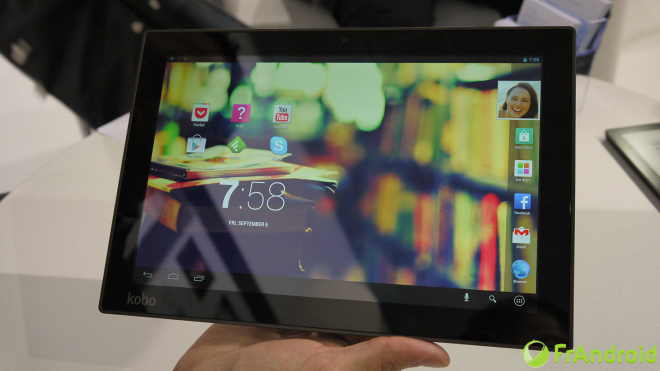 Kobo is known in Europe for its e-readers, that are sold in France for example via the Fnac stores. One of their last products was the Kobo 10 Arc HD, a 10 inch Android tablet that was pretty solid on paper. Kobo’s CEO claims that 23% of the company’s sales come from users that use tablets and e-Ink devices. Of course, Kobo will not cease operation instantly, but they’ll continue to sell products until all stocks are gone.

Following the withdrawal, Kobo focuses on e-readers, the Kobo Touch, Aura and H2O, launched in early October. The last of them, that’s also waterproof was pretty well received by the public, since everyone seems to want to read in the bath tub, right? As the tablet market matures, e-readers are being killed off, but to some strange results, like e-reader makers quitting the slate market.

Sony Xperia ZU (Togari) Gets Homescreen Leaked on the Web, Has...