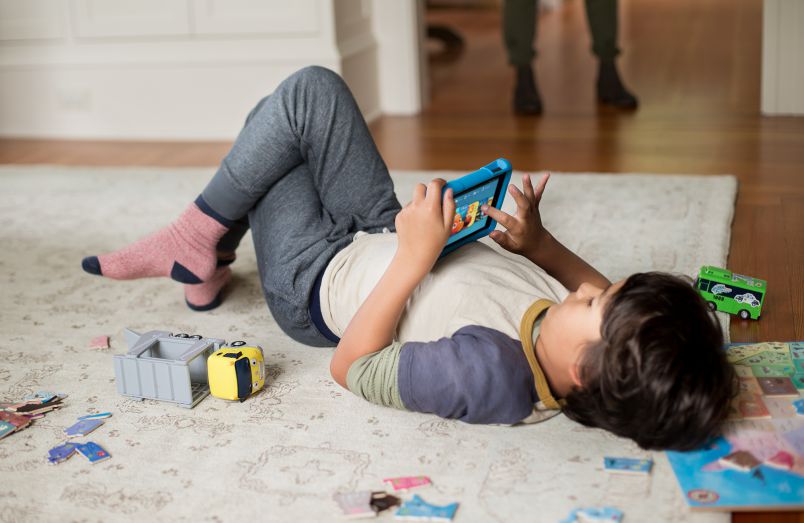 If you think you’re playing too much on your tablet or phone, you should have a look at the latest study from NPD Group. That study shows that kids under 13 spend as much as 2 hours a day playing mobile games. 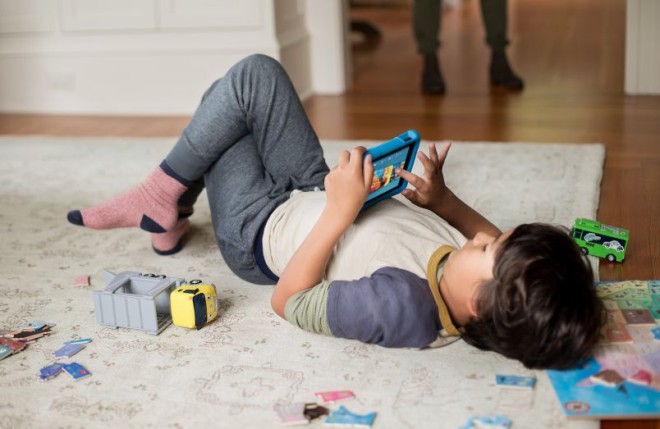 The survey was conducted between November 24th and December 5th 2014 and included responses from 5566 individuals, aged 2 and older. NPD found that the amount of time spend gaming on a mobile device has grown 57% compared to two years ago. For respondents under 18, a parent helped the child complete the survey or completed it for them. The gamers who spent the most time playing were those in the 2 to 12 year old age group.

This means that parents are offering them portable gadgets quite early in their life. Meanwhile, the same 2 to 12 year old age group is a big cash cow, the second biggest generator of revenue for mobile game makers. The first one is the segment of people aged 30 to 44, since they spend more. Interestingly enough, most of the surveyed people also own consoles and in spite of that, they still play quite a bit on their mobile.

Also, one in five people in the study said they’re a mobile only gamer. Is 2 hours too much for a kindergarten kid? 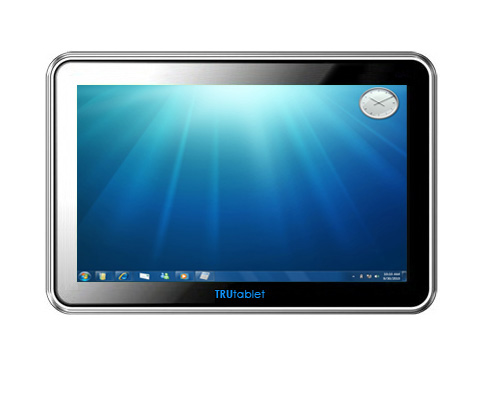