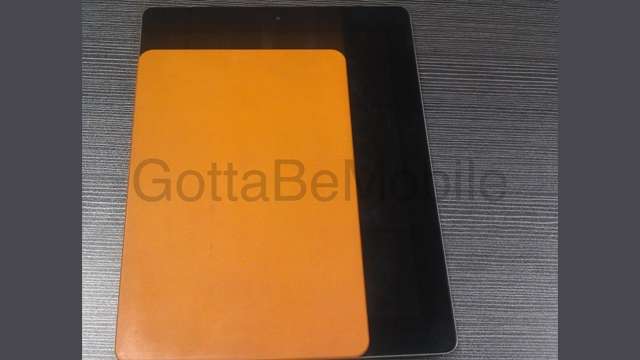 It seems that Apple thinks two new unveilings in the same day would be too much for the general public, so apparently they’ll give the iPad Mini its separate event, in October. We’ve been hearing about the September iPhone 5 debut for a while now, but nothing about the iPad Mini. Now October pops up as the month when the new iPad will debut, together with a new iPod.

The 7.85 inch iPad has been rumored and leaked (cases only) a bunch of times so far, with little to no hardware details revealed at this point. We’ve heard of September 12 as the debut date for the new iPhone, while “October” is all we’ve got on the iPad Mini. John Gruber of Daring Fireball is the one with the scoop on the iPad Mini debut. Gruber seems convinced that Apple won’t want the other products to compete with the iPhone while capturing the public’s attention.

Apple has never had two big events in a month’s time, so it would be yet another premiere for them and quite the PR move to handle. If I were the head of Apple, I’d unveil the iPad Mini during the “one more thing” phase of the keynote… but that’s just me and that’s what Steve Jobs would have done… What do you think? Can you handle two big Apple events in one month? Is the iPad Mini even real? 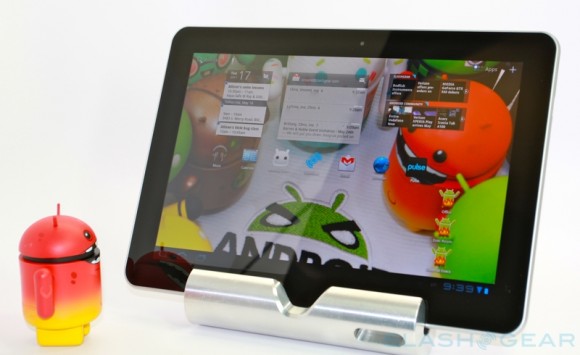