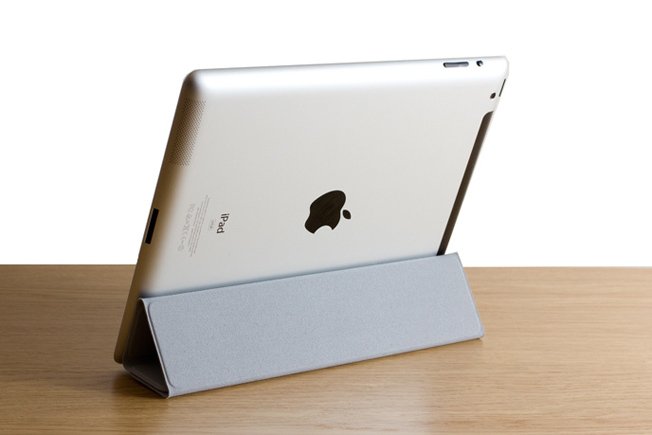 Stacy Rasgon is one of the Sanford Bernstein analysts with an interesting view on the future of tablets. The specialist expressed his ideas in a 49 page paper detailing the current and future markets for consumer tablets. Rasgon gives Apple the credit for making tablets popular and sees the iPad as the dominant force of this segment in the future as well.

Meanwhile, we’re remembered that Apple sold 19.5 million iPads in the first year the product was launched. This stands for twice the number of netbooks and 3 times the number of iPhones sold in the same time frame. Rasgon expects the tablet market to explode in a couple of years and annual sales to reach 215 million units by 2015.

20% of consumers are supposedly tempted by a tablet and intend to make a purchase of this kind in the following year, according to a Bernstein study. Back to the analysis of Stacy Rasgon, he says that PCs have a long life ahead and there’s no reason to fear cannibalization from tablets. 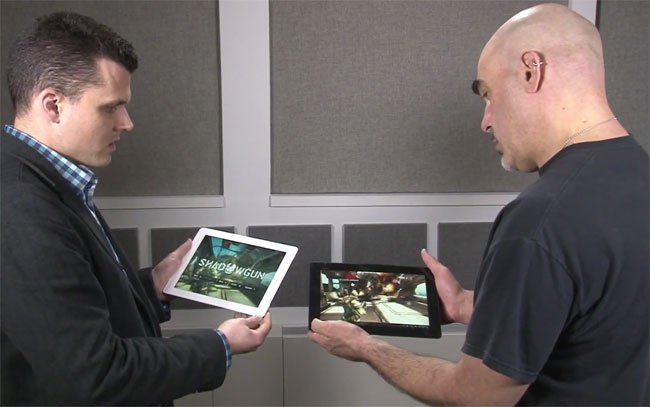