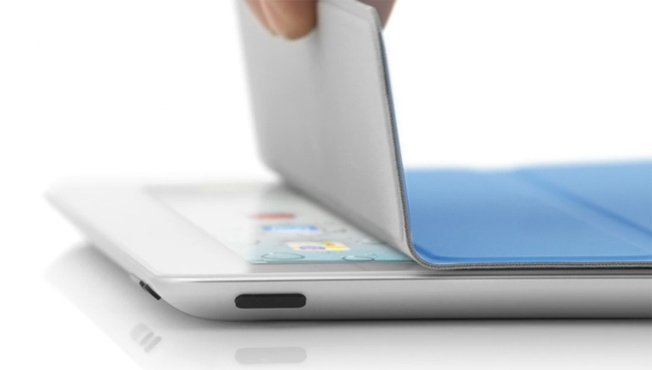 It seems the LG Display CEO has more info about the iPad 3 display than the average mortal… That’s a certain indication of the stage that Apple and LG’s talks are in and Samsung is probably yet again closer to stop working with Apple because of their recent disputes.

The Korea Times is reporting that Young Soo Kwon, LG Display CEO claimed that a number of smartphone makers will launch new models of devices based on LG’s Retina Display. What’s more important, the CEO said that this type of screen is being used on iPhones and iPads. Major oups? Right now this technology is only used on the iPhone 4 and we all expect a new and improved iPad from Apple with a new screen, so this might be it.

Speculations say the iPad 3 could come in September with the iPhone 5 and incorporating a Retina Display on the new slate would truly be a game changer for Apple, that’s starting to lose market to Android tablets. Will the new model be called iPad HD or iPad Pro as we’ve heard? 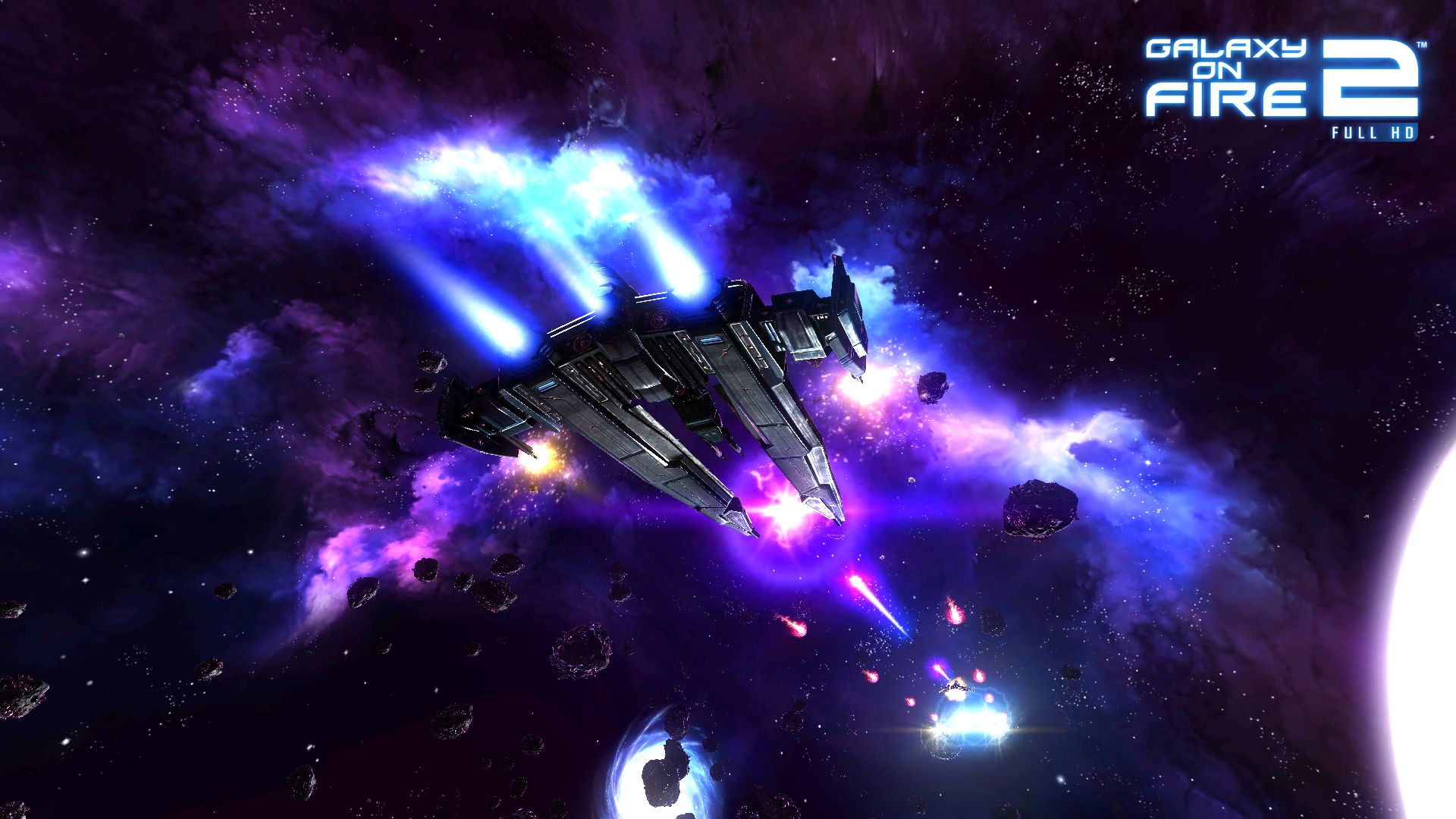