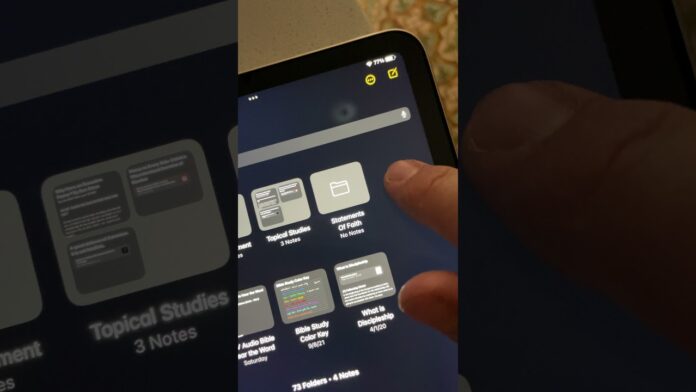 The iPad Mini 6 has been available for a week or two now and it seems to have run into some problems. First there was the Jelly Scrolling and now we learn there are more bugs, all related to the screen. We detail them below.

The Jelly Scrolling involved an annoying “jelly” motion in the middle of the screen, when the device is held vertically and you scroll lists, books, sites. When questioned about it, Apple claimed it was a common issue for all LCD panels. People even returned their iPad Mini 6 units and found the replacement ones to have the same issue. But it doesn’t end here. On Reddit we found reports about screen discoloration and distortion of the images.

According to some sources, this bug, which is shown in the videos below is caused by a production problem related to the screen and also the way the components are set up inside. The bug is apparently easier to find on a tablet with Dark Mode activated. It’s also more apparent when you press the screen a bit harder than usual. There’s one account of a person going to an Apple Store to replace the tablet and beind told by an employee that Apple was considering a recall of the iPad Mini 6. That sounds like hearsay, so don’t quote me on that.

I remember that some older iPads have problems with yellow-ish hues and some overheating, but it’s been years since a slate presented a widespread bug. 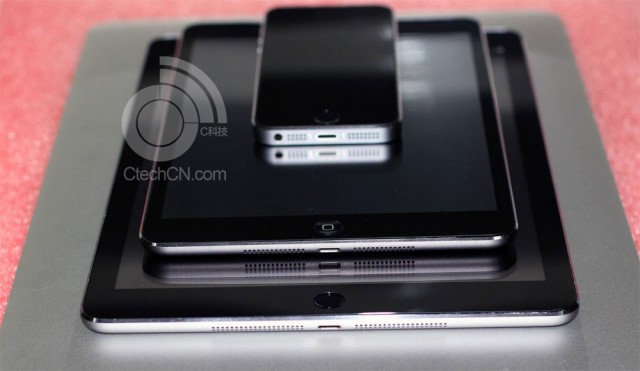