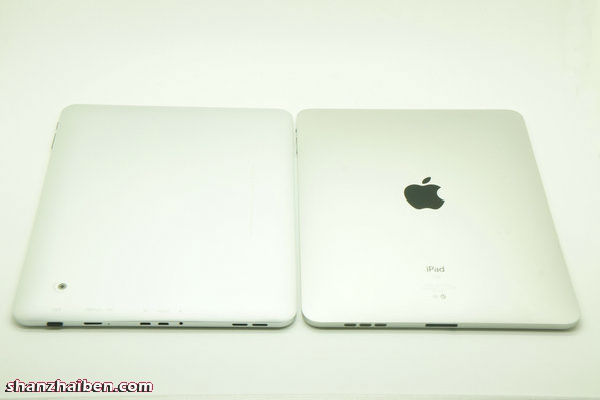 Shenzhen just created a new iPad clone, a model that’s called the P901. This one is supposedly thinner than the iPad 1, measuring 9.8mm in thickness. The slate has a sleek look, a black front panel and a metallic white rear panel.

Its display is a 9.7 inch unit, a capacitive one and for the price of $158, that’s a pretty good deal. The P901’s screen supports a 1024 x 768 pixel resolution, comes with a dual camera (2MP back, 0.3MP front), USB port and TF card slot on the side of the device. The OS of choice is Android 4.0 and the chipset is a RK2918 solution with Cortex A8 core. Other features include 1GB of internal memory and 16GB of flash storage, plus built-in WiFi and G-sensor.

The tablet is available in Shenzhen for $158 and can be considered a great replacement for the iPad, that unless you’re saving about the same amount of money to buy the Nexus Tablet. 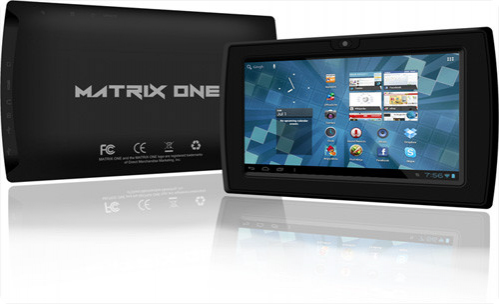 Another Price Drop for the Matrix One – Android ICS Tablet...