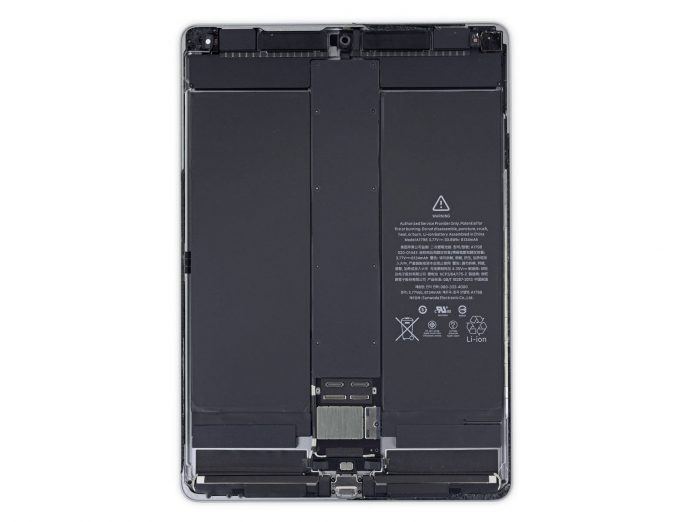 Usually when we cover battery problems they’re related to rogue Surface tablets or NVIDIA Shields with weird updates. Every once in a while the iPads also become a bit of battery drainers and luckily the folks of iMore.com have some tips on how to get rid of that. We dissect their findings.

These tips apply to the owners of a new iPad or those who just installed iOS 11. It’s a well known fact that iOS 11, particularly iOS 11.4 drains a lot of battery on the iPads and iPhones. All the iPads are generally rated for about 10 hours of battery life, with web browsing, email checking and the works. Well, new iPads or iOS 11 iPads tend to drain more battery than expected.

You can simply wait after the initial setup for all the installs and updates to finish and get to a normal usage pattern. A good system to test if there’s actually something wrong with your battery usage is to check how much of a percentage you’re losing during standby periods. You can also reset, reboot or restart the device, in case you’re still unhappy.

After a longer usage period, like a week or so, you can go to Settings/Battery/Battery Usage and see the “Show Detailed Usage” area for a breakdown of background and foreground power usage. There are more hints here, including ones for lowering the power consumption, like turning off push for mail and using fetch instead.

As an iPad user I have to say I haven’t been affected by any issues on my ancient iPad Mini 2, but it’s better to stay on the safe side.