There’s such a thing as “Brand X tablets”, according to Strategy Analytics, who highlights the fact that these models are outselling the iPad. These devices are generic slates sold under any brand name that isn’t Apple or Samsung. 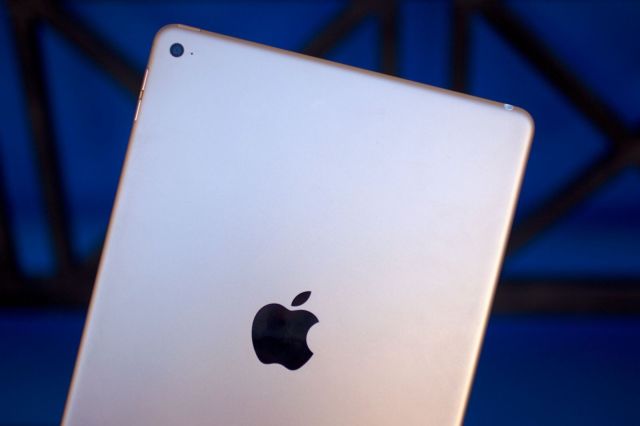 There’s a report confirming the trend and it mentions that Brand X tablets sold 70 million devices in 2014, which is 57% of all tablets. Meanwhile, Apple sold 26% and Samsung 17%. Some companies that make up that percentage are quite big names, like Amazon with its Kindle slates, but the bulk remains composed of companies with smaller names, that sell $100 or $200 products.

These devices are also sold via carriers, so they’re even cheaper via subsidies. Such deals are available all over the place, since you can get a data plan and a tablet for free from any carrier nowadays. Apple still has excellent profit margins for the iPads and isn’t worried about its decreasing sales. In the meantime, in spite of people buying Brand X slates a lot, they aren’t using them for much web traffic, since the iPad still stands for 70% of web traffic in North America, according to Chitika.