The new Apple iPad, the third generation that’s rumored to drop in March will apparently feature a high definition display, according to people familiar with the matter. The same device will also comes with a next generation wireless connectivity and by that I mean LTE connectivity.

Apple’s manufacturing partners in Asia are taking care of the last details of production right now, preparing for the increased production in iPad units, with a focus on the iPad 3. Full volumes will be reached by February, according to these manufactures, that haven’t been named for fear of sanctions. The tablet will come with a quad core processor, an unexpected advance in technology that several tech experts have dismissed so far.

Apple CEO Tim Cook wants the iPad to defeat every other tablet on the market, especially with the many Android 4.0 models popping up recently at CES 2012 and a bunch of quad core slates appearing as well. The iPad is a pretty important product for the Cupertino giant, that has sold over 40 million tablets, generating at least $25.3 billion in sales. The question is: are we really ready for a high resolution iPad with quad core processor and LTE? Or will we be underwhelmed by an iPad 2S? 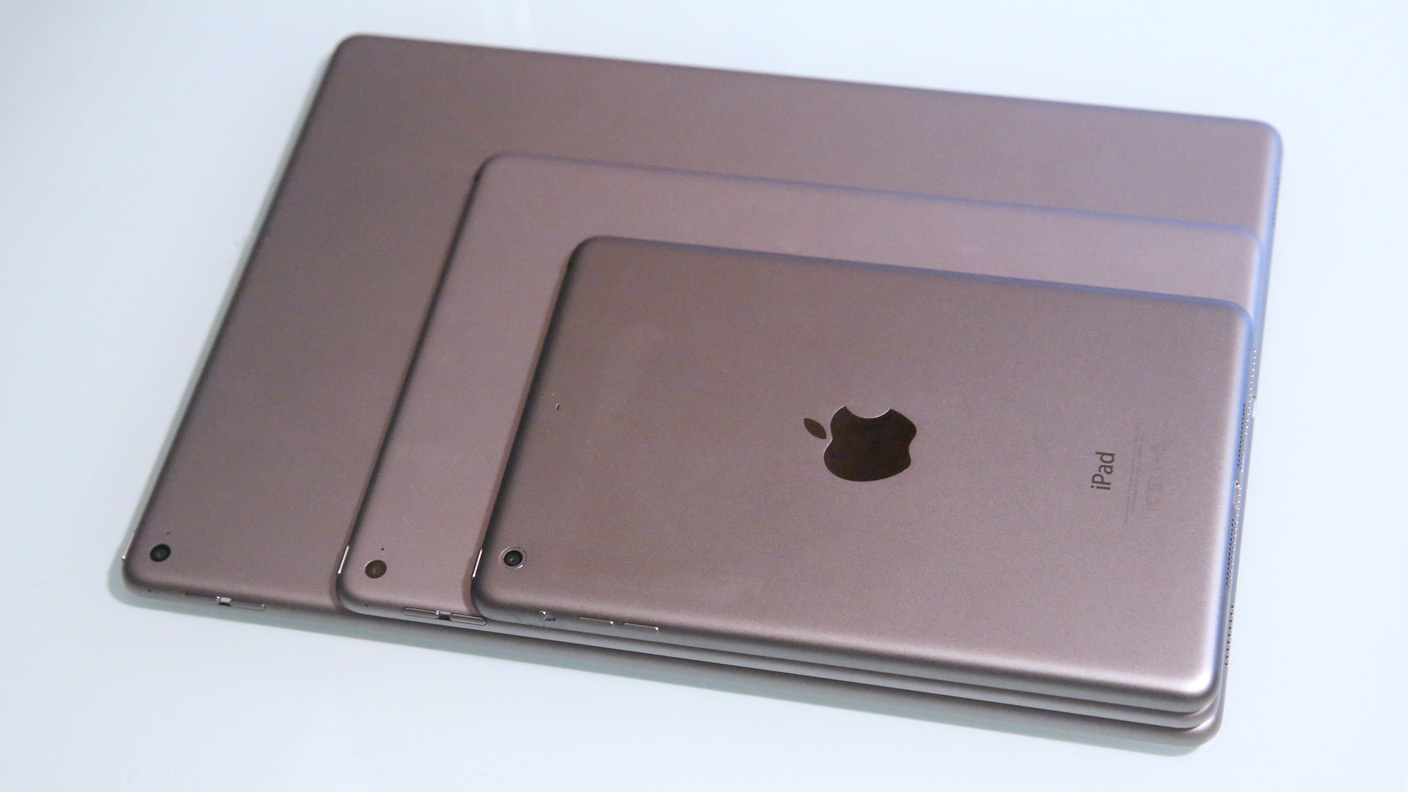