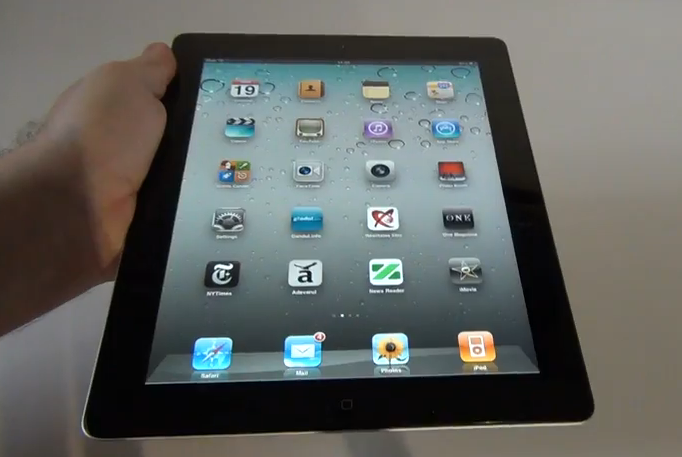 Well, we had mixed feelings about the iPad 2 before touching one… On the one hand, there was the sensation that this is just a slightly upgraded iPad, on the other hand we’re really charmed by the Honeycomb slates. However, a little while after playing with the iPad 2 for the first time, we truly had to admit that this is a great gadget. The unboxing took place here. 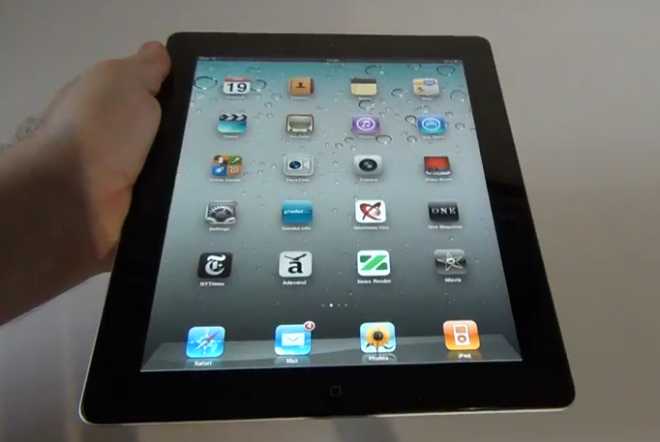 This comes from a person that’s not an Apple fanboy, but rather fond of Android and also fond of Nokia and Sony’s hardware. The iPad 2 may not have the camera of the Galaxy Tab 10.1 or the sci-fi look of Honeycomb, but it’s still quality gear, for a very reasonable price. I tested the 16GB WiFi iPad 2, with its pretty dual core 1GHz Apple A5 CPU put to good use.

I have to mention that this tablet is even thinner than the iPhone 4, at a mere 8.8mm and lighter than the iPad 1, at 601 grams. This unit only had WiFi 802.11 a/b/g/n and Bluetooth 2.1, but the real appeal was the 9.7 inch IPS screen with a 1024 x 768 pixels resolution and the dual cameras. Supposedly the one at the rear does HD 720p capture, although I’m yet to be convinced of this… 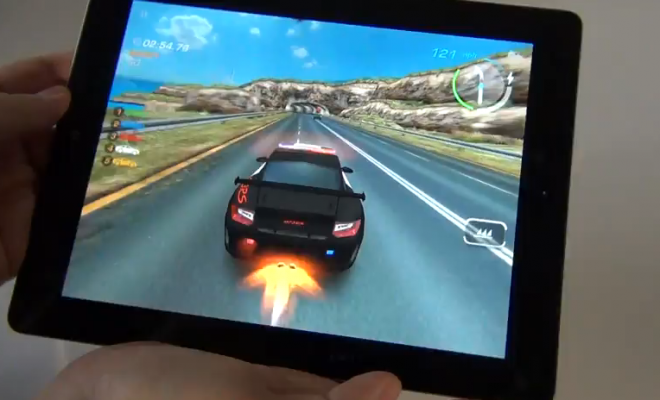 Well, at least the claim concerning the 10 hours of battery life was real and I managed to squeeze a good day of use from the device with ease, even with extensive Internet and app usage. What bothered me about the iPad 2 (and iPad 1 to be honest) is the placement of the volume and lock buttons, that are quite hard to reach, unless you know the side of the device by heart and won’t have to feel your way to them.

iOS 4.3 runs on this unit, with the classic multitasking involving a double press of the Home button to switch between apps and the included iPod player in the multitasking area. The audio and video quality were stunning, as expected from Apple, but the NFS Hot Pursuit title left me a bit disappointed, as I wanted more on the graphics side and  I felt like being transported back to 2004 or so, as far as graphics are concerned.

However, Garage Band showed me the time of my life, with its varied instruments, tones, notes, chords and simple UI. Supposedly this is one of Trent Reznor’s favorite programs and if the Nine Inch Nails brain digs it, so do I. iMovie was also pretty fun to use, although it needs some extra video effects and transitions, or maybe I missed downloading some extra packs.

Overall, this Apple gadget is a favorite of mine and a real achievement, so I can say with all confidence that by 2020 we won’t feel the need to use PCs any more with such devices lying around. 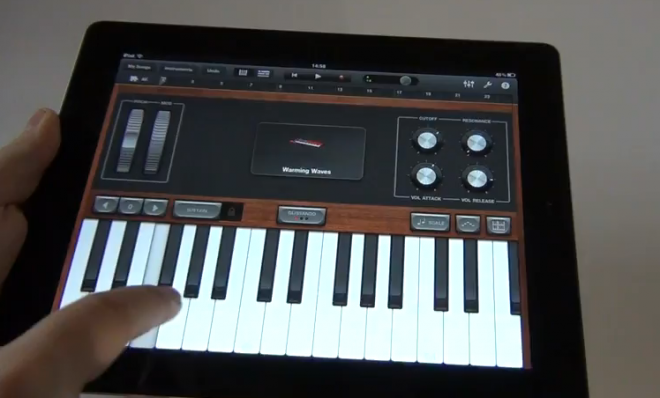 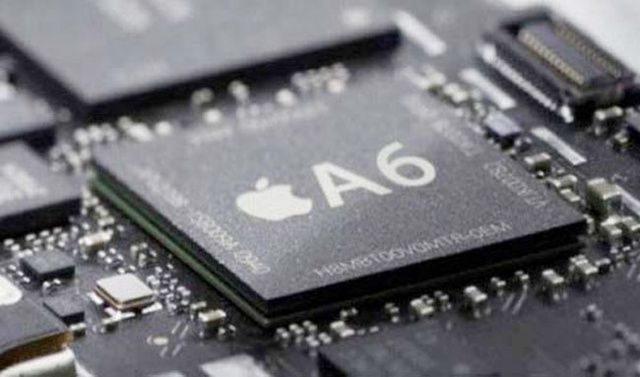 Apple Supposedly Reaches Deal With TSMC, Company Will Manufacture Their A8,...