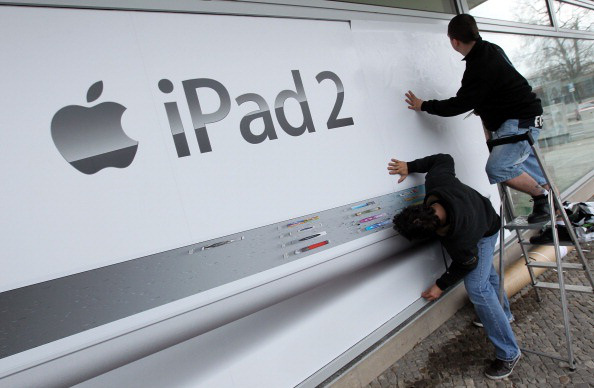 The iPad 2 may have reached the end of its lifespan, since there are rumors floating around about its discontinuation. The product was released on March 2011 and it was really a landmark in the history of slates.

It managed to keep a solid place in Apple’s product lineup even though there were other higher powered releases. The iPad 3 and iPad 4 have come and gone and still the iPad 2 was popular. It was only the iPad Air that really put a nail in this device’s coffin. AppleInsider is reporting that Apple is ready to discontinue the iPad 2.

No idea when this is set to happen, but this was to be expected. The device relies on the Apple A5 processor, the same that powers the iPhone 4s. It’s probably time to cease production of the CPU and use the silicon for something smarter. Also, this CPU is starting to feel the heat of iOS 7 and probably iOS 8 will barely run on it. 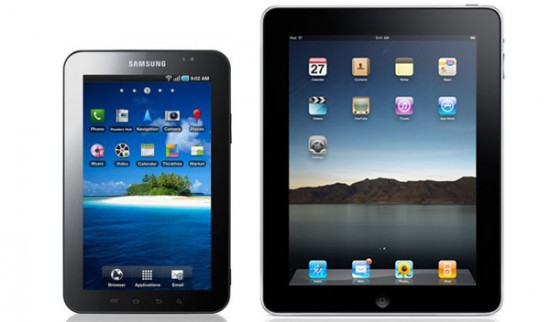 Apple Harassed by Samsung?! So they Say, Regarding the Requirement to...