New MacBooks with SSD storage and Sandy Trail chipsets will be unveiled sometime in the next month, according to a source in New Zeeland, but what’s really interesting is that we might also see the iPad 2 taking off in the same time frame. Apple could use the MacBook launch event to unveil the new tablet, especially if it’s a big show involved.

2-3 week delays following the product announcement to shipment are expected, at least for the MacBooks and the launch event is supposed to go down on a Wednesday. The iPad 2 must be one of the best kept secrets that Apple has had over the past years, together with Steve Jobs’ health, but the upgrades of the new iPad are kind of predictable.

A better screen is expected, as well as camera(s), maybe an USB port and a change in diagonal size… We’ll see in a couple of weeks, supposedly. 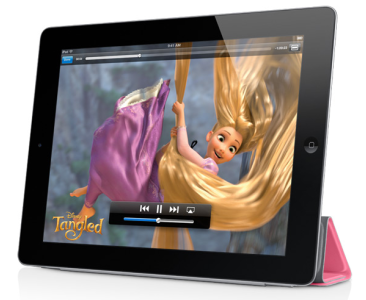 iPad 3 Not Coming too Soon, in Spite of Its Existence...