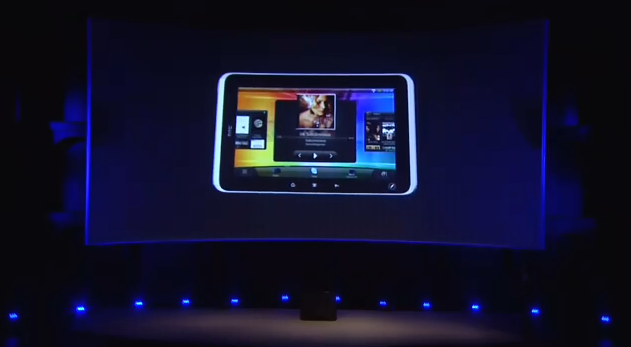 If you want to go back to MWC 2011, at least virtually, you can check out the video below, showing the unveiling of the HTC Flyer tablet in Barcelona last week. We get a glimpse of the R&D work behind it, some details about its design and of course, specifications. The product is greeted with applause, but more you’ll find out in the video below.

We remind you that this is a 1.5GHz slate, running Android (2.4 it seems) with HTC Sense and packing a 5MP camera at the back. Supposedly, the device will receive Android 3.0 Honeycomb at some point, which we sure hope. Sadly, during MWC, the demo we saw only showed the tablet displaying a portrait QWERTY virtual keyboard, with no trace of a landscape one.

We’re hoping for a more finalized version to reach the market in the end, specially software-wise, as we’re pleased with the 32GB internal storage and 1GB of RAM, for example. 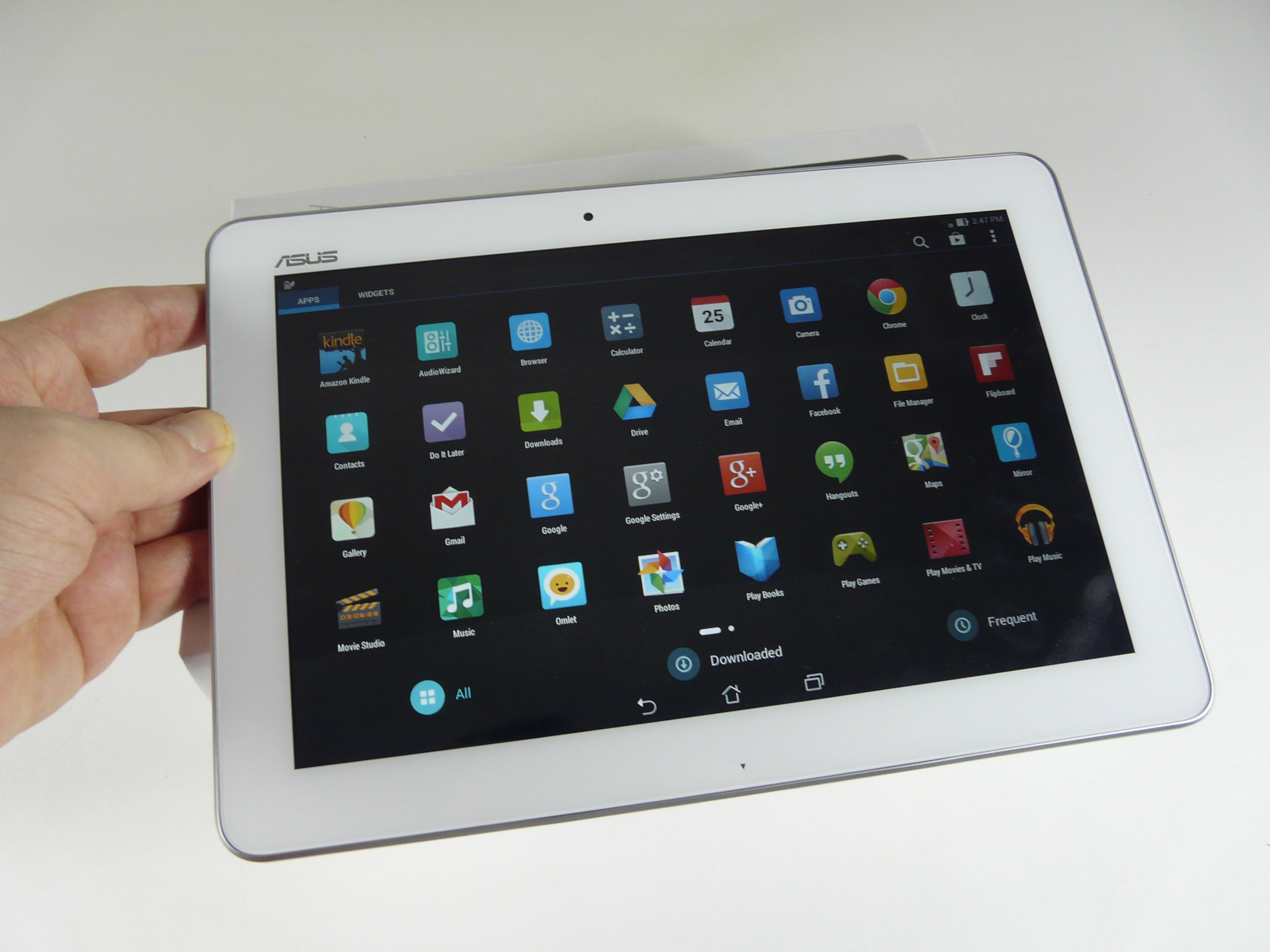 ASUS Transformer TF103C Unboxing: Straight out of Computex 2014 on Our...