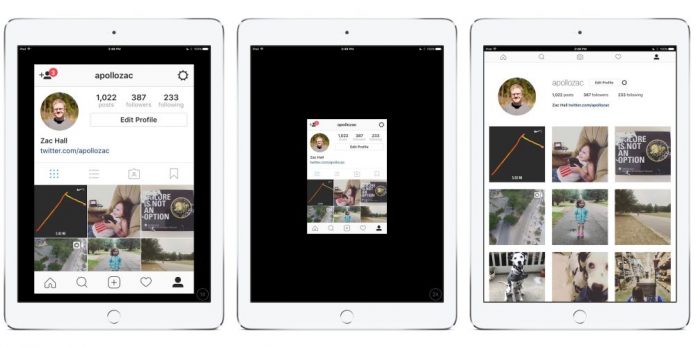 Tablets have been decreasing in popularity ever since 2014 or so, but that doesn’t meant that app makers should start neglecting them. Even Adobe caught up by launching some solid photo editing software. There’s still one glaring miss from the lineup of apps for the iPad and that’s Instagram.

Of course you can run Instagram on the iPad, but not natively and probably in a stretched and less than optimal version. According to a tweet from The Verge’s Chris Welch, Instagram’s CEO recently explained this approach. According to the official, the company is too busy with other projects and they didn’t have the time to tackled the iPad just yet. He also said that Instagram “would like to build an iPad app”, but they haven’t come around to do that.

Comments aren’t very friendly for that post, I’ll tell you that much. Instagram is by far a mobile-oriented activity and it’s one of the rare cases of the software modifying hardware, not the other way around. There are even special new TV sets from Samsung shown at CES 2020, that will turn around and stay in a vertical format in order for you to consume vertical videos like the Instagram ones. My guess is that once tablets get a really capable set of cameras, like the rumored triple camera in a square from the next iPad Pro, Instagram will kick things up a notch.

That’s exactly what we need: Instagram celebrities vlogging their life via tablet…