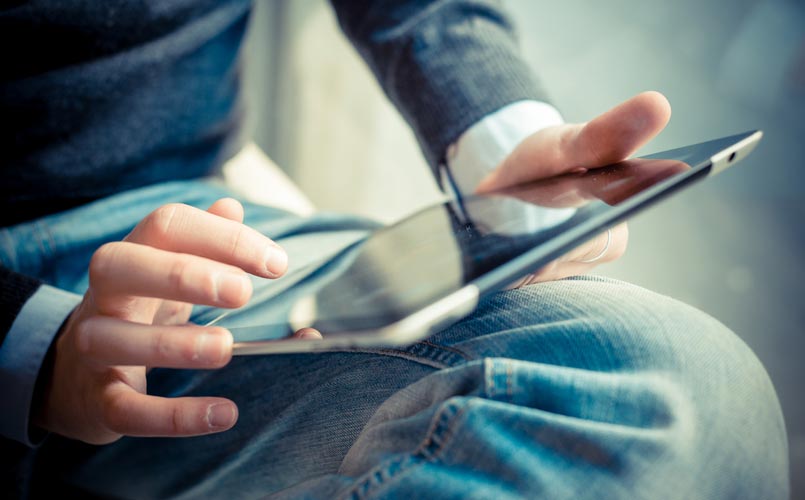 Tablet shipments have increased in India quite a bit over the past quarter, with a 31.8% jump in Q3 compared to the same time frame last year. The numbers show that almost 1.36 million units were delivered in the September quarter, according to CyberMedia Research. 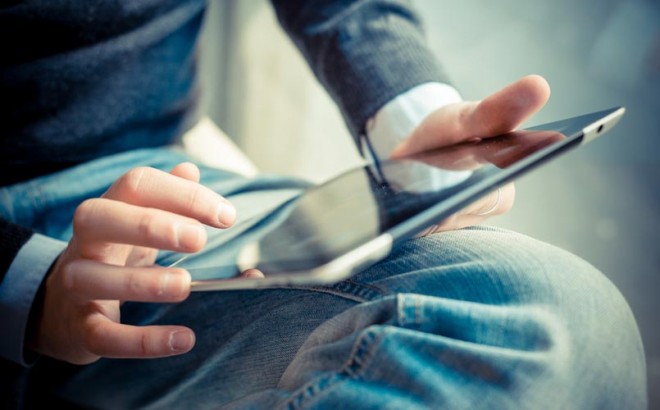 Total shipments reached 1.03 million units in Q3 2014, while the same number was at 1.07 million in April – June. 12 vendors had major volumes on the Indian market, with over 20.000 units each during the above mentioned period. Pantel Technologies was dominant, with 16.4% market share, probably also thanks to packages and bundles provided with the telecom operator BSNL in India.

Samsung is placed second, with 14.9%, followed by Micromax, with 14% and Datawind with 13.2%, then iBall with 11.8%. A fragmented market without a very clear leader, means that competition doesn’t have a winner and that’s a competitive and healthy market. Monopoly will make companies lazy and out of ideas. 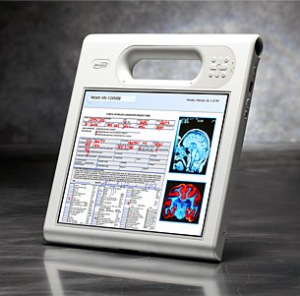