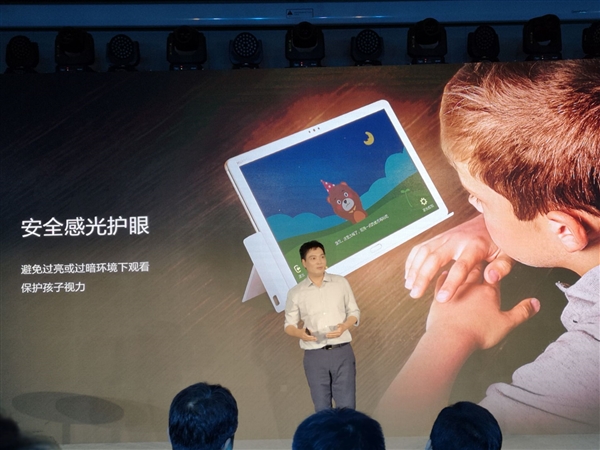 Fresh after finding out that Huawei surpassed Samsung to become the second biggest tablet maker after Apple, we learn that the Chinese firm is working on two new tablets. They’re going to be packing some serious camera firepower, as rumors are talking about a 48 megapixel camera on board.

Huawei is working on two tablets, with Kirin 980 CPUs inside. One of them will have an 8.4 inch screen with a 2560 x 1600 pixel resolution and the other will be a 10.7 incher with the same resolution. These are said to be the the Huawei MediaPad M6 tablets, that will pack a 4200 mAh and 7500 mAh battery respectively. The source, Mishaal Rahman claims that the info was mined from source and there’s no guarantee everything has been interpreted correctly.

The camera configs aren’t known, just the sensors. We may even end up with dual cameras, or maybe a crazy triple camera tablet. The MediaPad M5 10 (Pro) had a Kirin 960 CPU, a 7500 mAh battery and a 10.8 inch Quad HD screen, so it makes sense to find the above mentioned specs on the new 10 incher. Also, just like the predecessor we should also get stylus support and a pretty solid selfie camera. A fingerprint scanner should also make the cut, plus an USB Type-C port.

EMUI should also get bumped up on these devices. I’d predict a launch at IFA 2019, if not earlier. 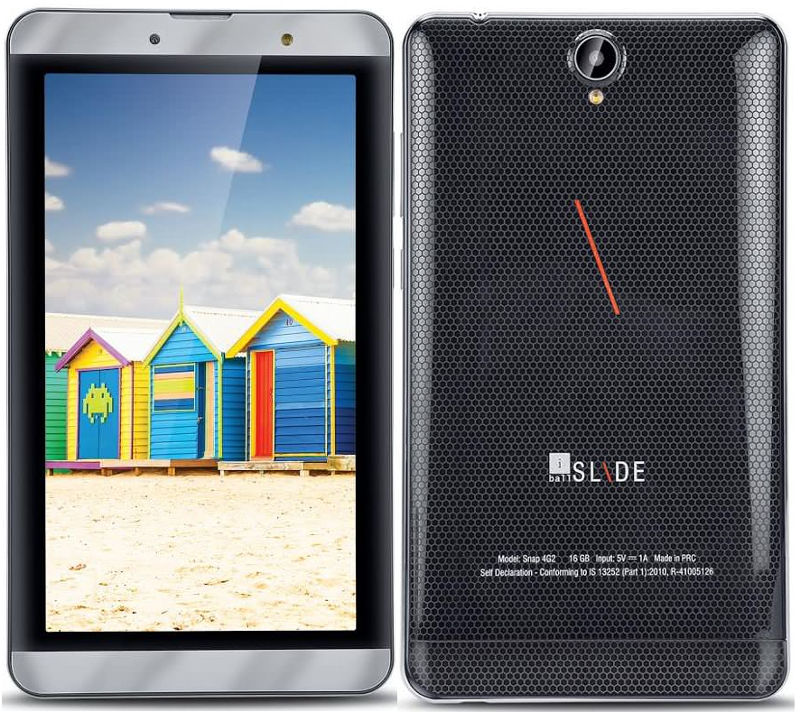