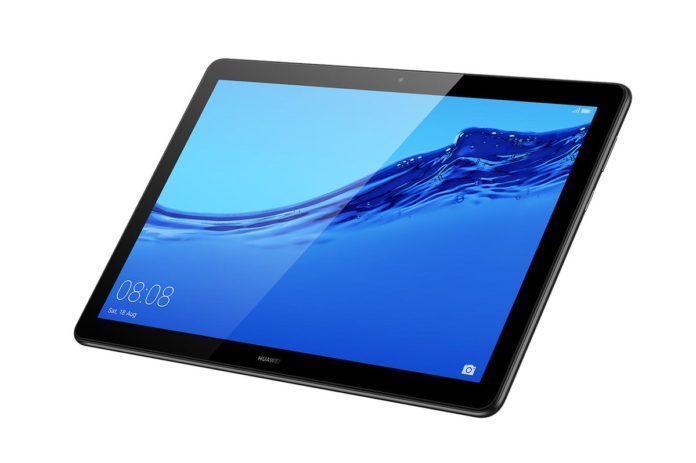 Huawei isn’t happy with just launching the MediaPad M6, which it did last week and it’s now prepping more localized devices. A reliable tipster called Ishan Agarwal writes that Huawei is planning to enter the Indian tablet market. He also shared pictures of the new devices.

The product has thicker bezels and rumors suggest it could end up being the MediaPad T5, perhaps in a rebranded version. That model came to China last year, in August, so it’s not exactly new. It has a front and back camera and hints about its identity were picked up from the design and wallpaper even. In case it’s indeed the MediaPad T5, it would be a 10.1 inch IPS LCD slate with a resolution of 1920 x 1200 pixels. 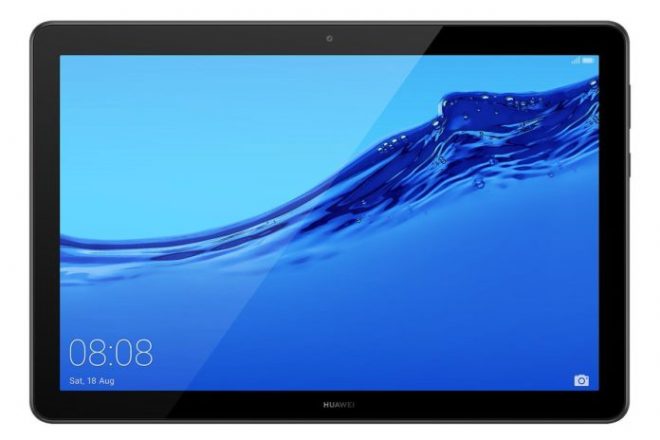 It runs on Android 8.0 Oreo and even has GPU Turbo technology. Inside we find the older Kirin 659 CPU that used to power the Huawei P20 Lite, plus up to 3 GB of RAM. There’s also a rear camera with a 5 MP resolution and a front 2 MP shooter. A 5100 mAh battery round sup the list. The tablet was introduced in Black and Champagne Gold color versions. 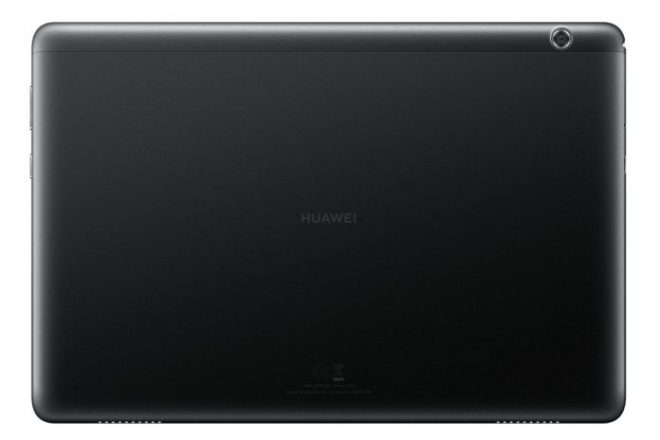 In the meantime the new MediaPad M6 models are bangers, with quad speakers, Kirin 980 CPUs and large resolutions of 2560 x 1600 pixels. Back to the MediaPad T5, that model also had a 4 GB RAM version and started at $203 in China. 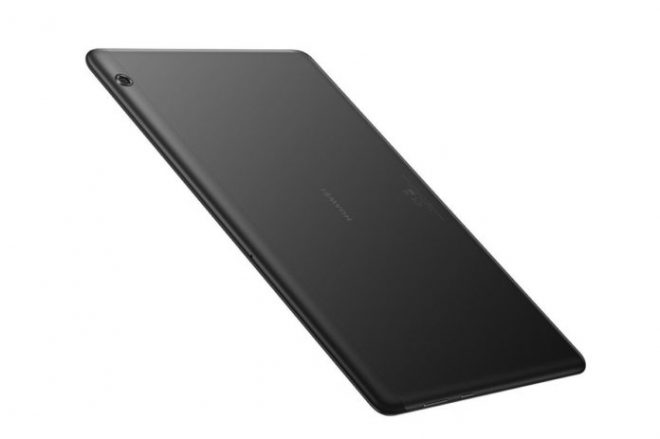 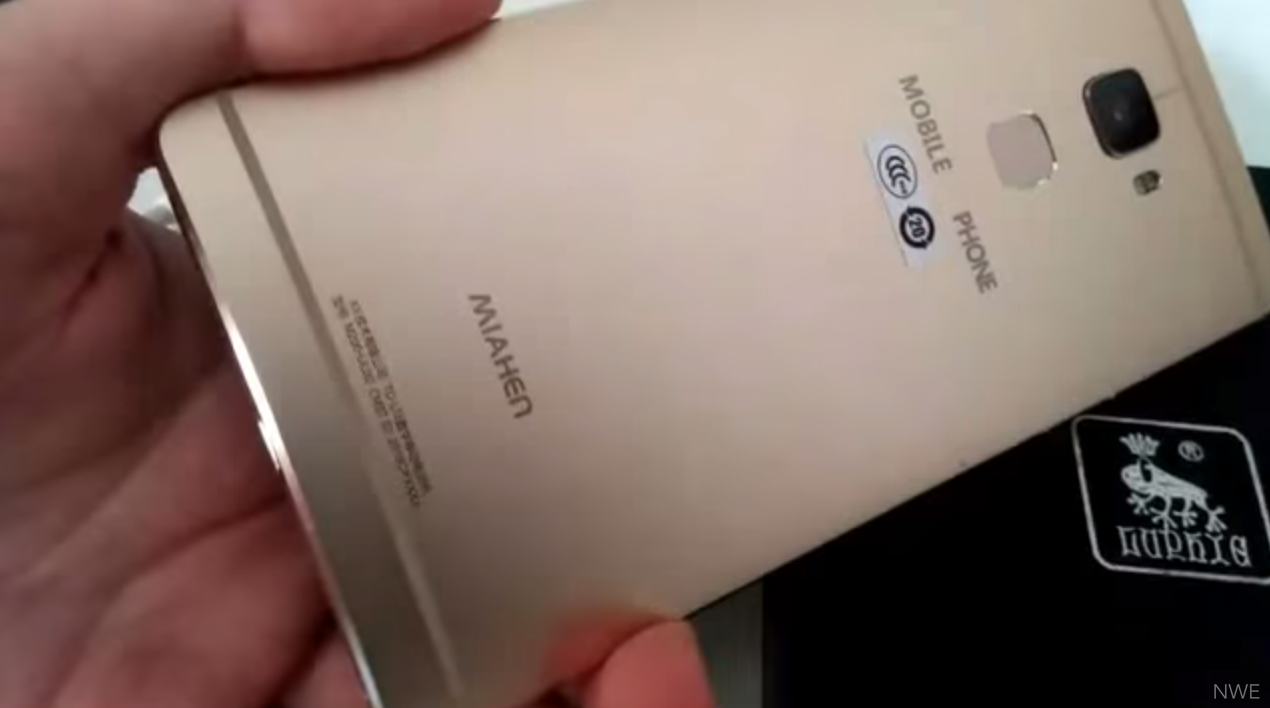