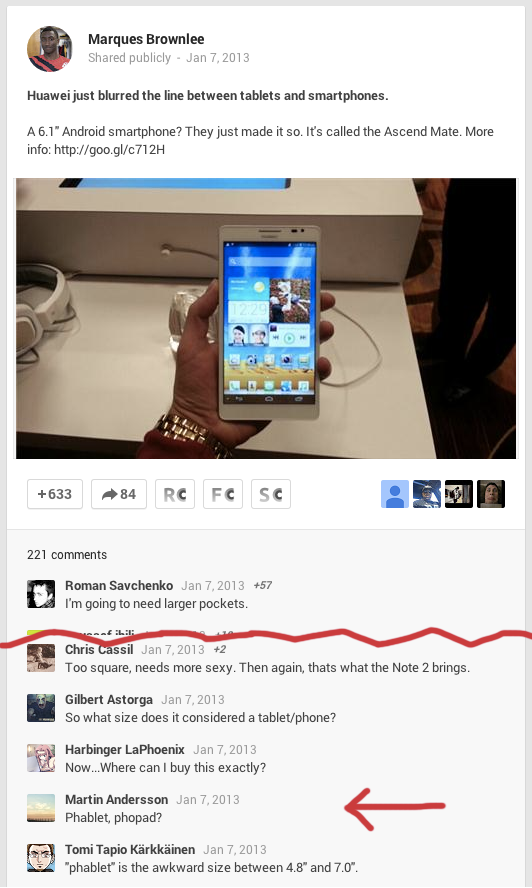 Huawei may be preparing a new high end device, with an unusual format, dubbed the PhoPad. CES 2014 is only a few weeks away and the new device is said to be unveiled there. Huawei already has the Ascend Mate with a 6.1 inch screen, so what can be unusual here? 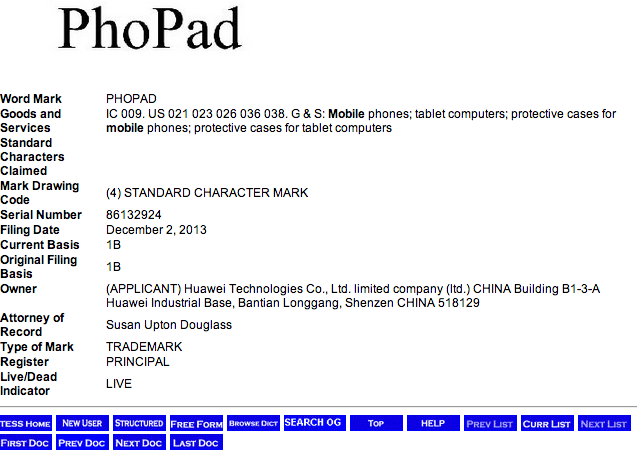 Well, we know that Huawei has trademarked the PhoPad name with the USPTO. Interestingly enough, there was a Google+ post from Marques Brownlee months ago, with a comment that mentioned the name “PhoPad”. Huawei will have a strong presence at CES, just like earlier this year and maybe we’ll catch a glimpse of the PhoPad there.

Before we get too excited, we may only be dealing with the Huawei Ascend Mate 2 or another model from this family. It would be interesting to see a sort of PadFone or FonePad rival, especially since I have a feeling that the PhoPad may be a device similar to the ASUS FonePad Note FHD 6… stylus included. 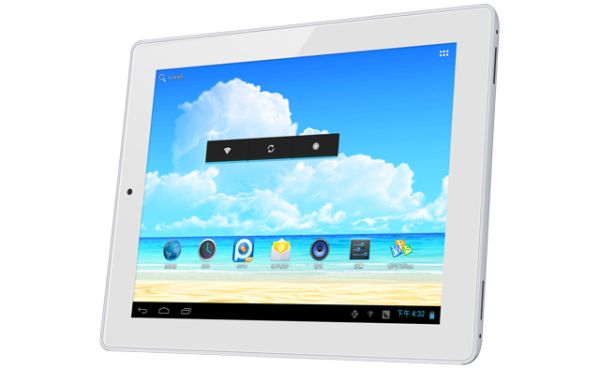