Huawei is prepping a new tablet, that has been the subject of leaks recently and now it reveals to us fresh specs. The device is called Huawei MediaPad X1 7.0 and apparently it will measure just 7.5 mm in thickness.

The product was confirmed by a recent Tenaa filing and Tenaa is a Chinese authority similar to the US FCC. The Huawei MediaPad X1 will be a 7 inch tablet with a resolution of 1920 x 1200 pixels and 323 ppi. Other specs include a quad core 1.6 GHz Hisilicon 910 Kirin CPU and 2 GB of RAM, as well as a Mali 450 GPU.

The slate is said to weigh as little as 239 grams, being much thinner and lighter than the 2013 Nexus 7 for example. The OS here is Android 4.2, which is probably the only bummer related to this product. By the way, the features will also include a microSD card slot, Bluetooth, GPS and a 5 megapixel back camera. 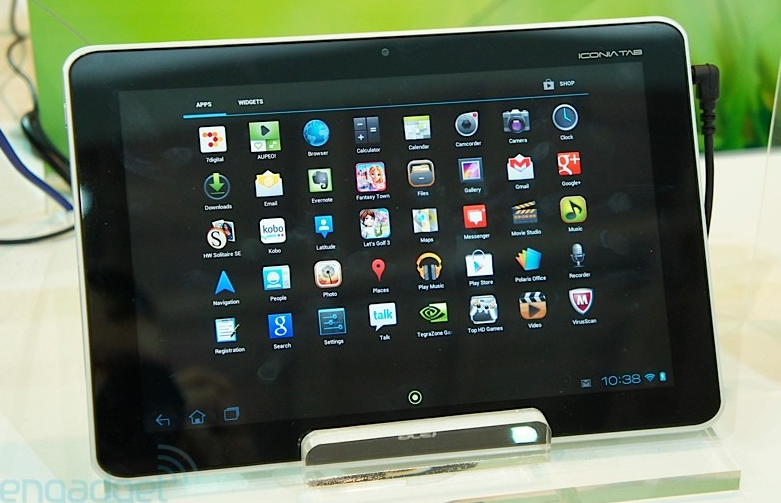