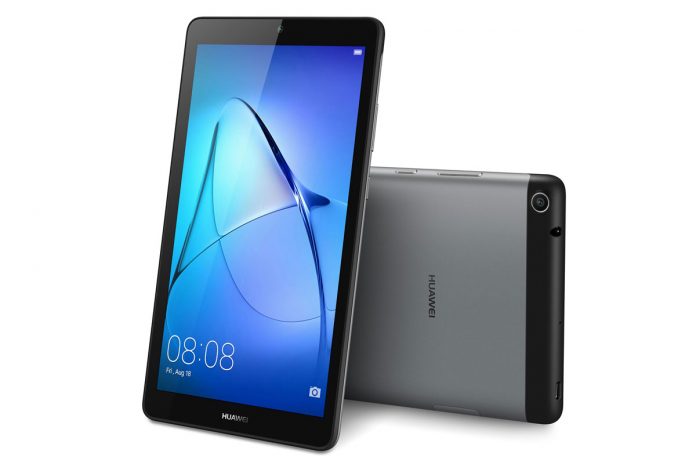 The Japanese tablet market is ready to be graced with the presence of a new device, the Huawei MediaPad T3 7, that will be sold at a very affordable rate. The price going around these days is $106 and we are dealing with a 7 incher here, with the specs detailed below.

The debut of the machine is slated for July 7th and only the WiFi model will make the cut. The MediaPad T3 7 is part of the affordable T series from Huawei, that has been selling well all over the world. It’s got an aluminum shell and a weight of just 250 grams. The product measures 8.6 mm in thickness and has a pretty simple design. It runs on Android 6.0 Marshmallow and relies on a MediaTek MT8127 quad core CPU clocked at 1.3 GHz. 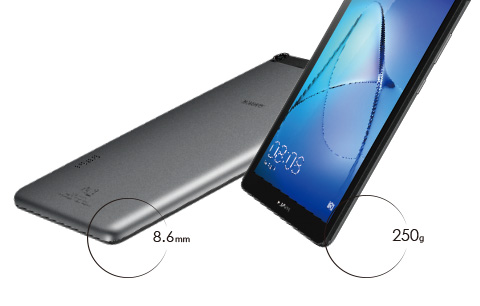 The device seems promoted for media consumption, meaning music and movies, so I expect the speakers to be solid. 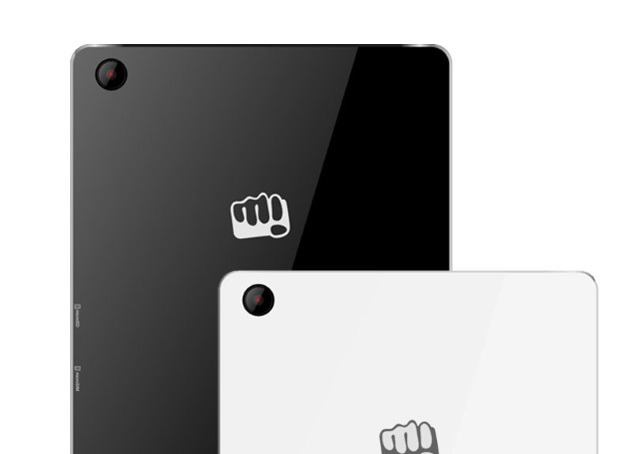