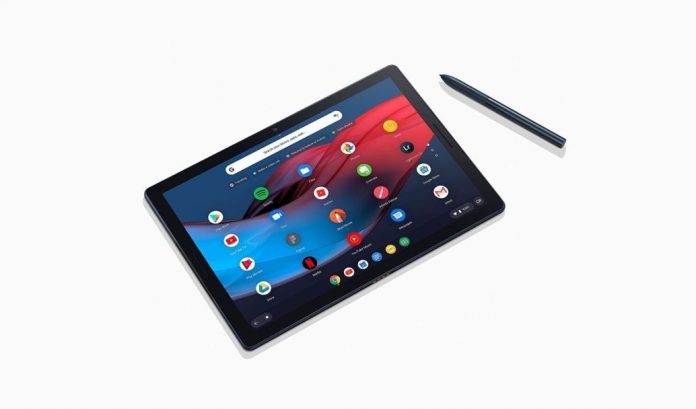 It’s been coming for a while now and it’s predictable: Google is giving up tablets, basically the Pixel series in a nutshell. The Google Pixelbook and the Google Pixel Slate could not have successors. Google was working on two new Chrome OS tablets, but sources say they canned them all.

In the meantime Google’s hardware chief, Rick Osterloh confirmed that the company is no longer making tablets, but will continue supporting third party Chrome OS tablets. Of course that’s not breaking news or shocking in any way, since Google’s tablets were a niche product, not exactly in huge demand. Actually, they were kind of kickstarting the whole Chrome OS tablet thing, but that will probably die in favour of good old Chromebooks.

That being said, Google could still make Chrome based laptops, so there’s no problem there. Those who have a Pixel Slate will continue receiving OS updates through at least June, 2024. There are already a few third party Chrome OS slates, like Acer, ASUS and TCL. Here’s the actual statement from the Google official:

“Hey, it’s true…Google’s HARDWARE team will be solely focused on building laptops moving forward, but make no mistake, Android & Chrome OS teams are 100% committed for the long-run on working with our partners on tablets for all segments of the market (consumer, enterprise, edu).”

Looking forward to that new Chrome OS laptop in the fall, coming with the Pixel 4, to be honest.