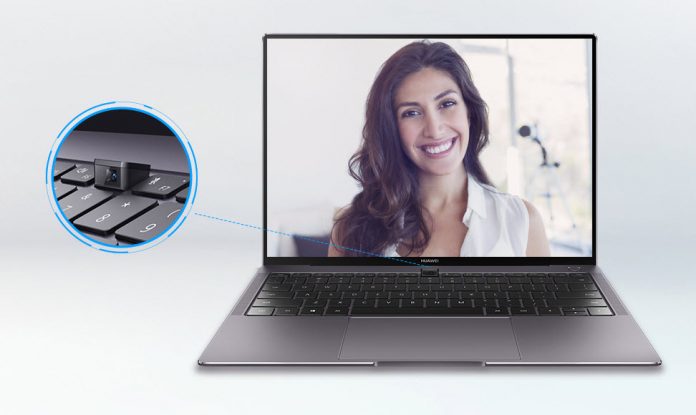 Huawei debuted the MateBook X Pro at MWC 2018, receiving accolades for the product and appreciation. Now the premium Windows 10 laptop is available at last, priced at $1199. Let’s see what you get for the money.

Huawei Matebook X Pro is priced at $1,199.99 and for that amount it gives you an Intel Core i5-8250U CPU, 8 GB of RAM, 256 GB of SSD storage and a beautiful metal body. There’s also a webcam here, that has become a bit of a trademark, because it lifts up from a key in the keyboard. Available in Space Gray and Mystic Silver, the device also has a higher end version, priced at $1499.99. 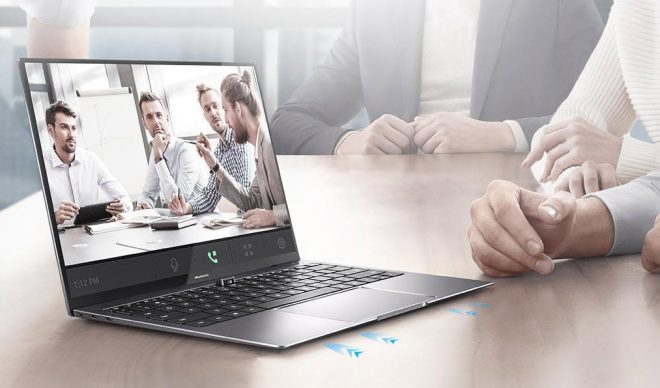 That one jumps up to a Core i7-8550U, 16 GB of RAM and 512 GB of SSD storage. There’s also an NVIDIA GeForce MX150 with 2 GB of GDDR5 memory, an area where I feel that Huawei was skimpy. While the MateBook X was fanless, the Pro gets a fan, because of the extra hardware that generates more heat. The special webcam is a hidden privacy camera, hidden in the keyboard between the F6 and F7 keys.

If you ask me, the 14 inch multitouch screen is the selling point, with very narrow bezels, 3000 x 2000 pixel resolution and an USB Type-A port. There’s even more goodies, like Dolby Atmos acoustics, a fingerprint scanner in the power button and spill proof keyboard. The most amazing thing here is the 4.9 mm thickness (at the slimmest end) and 14.6 mm at the thickest.

It all weighs 1.33 kilograms, lighter than a MacBok Air.