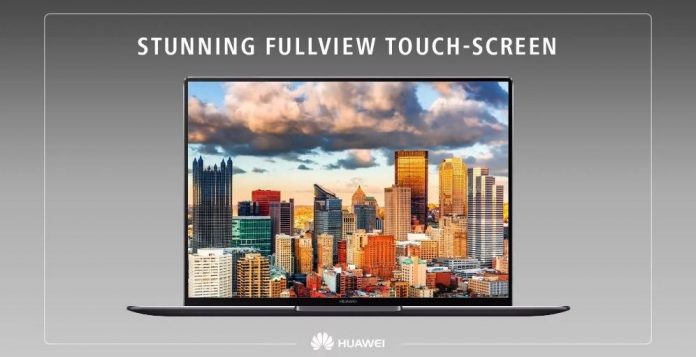 Huawei MateBook X Pro debuted earlier this year, at MWC 2018, but now it’s getting new versions. This newcomer has 8 GB of RAM and 512 GB of SSD storage, but it lacks a graphics card, so it’s not for gamers, for sure. Let’s see what it also brings.

This is a fifth model within the product series and it has the same Core i7 processor as the higher end models, but sans the MX150 GPU. Huawei claims that this model is targeted towards people who want storage, but don’t need as much as 16 GB of RAM and MX150 GPU. Basically, they cut some of the gaming prowess and also the price. You still get a 13.9 inch screen with LTPS tech and a 3000 x 2000 pixel resolution.

It’s got super slim bezels and 91% screen to body ratio. A 57.4 Wh battery is integrated within this device, with the promise of up to 12 hours of video playback. Fast charge is also on the table. Connectivity includes two USB Type-C ports and a single USB Type-A port. An audio jack and 4 speakers are here for the multimedia needs. 4 long range microphones are integrated for Cortana.

The keyboard is spill-proof and there’s also a fingerprint scanner hidden under the power button. A pop up webcam is part of the package and it got pretty viral come debut time. It’s placed between the F7 and F8 keys. The product is sold for $1599 and it’s available from August 28th. People who preorder and pay a deposit get a free dock.