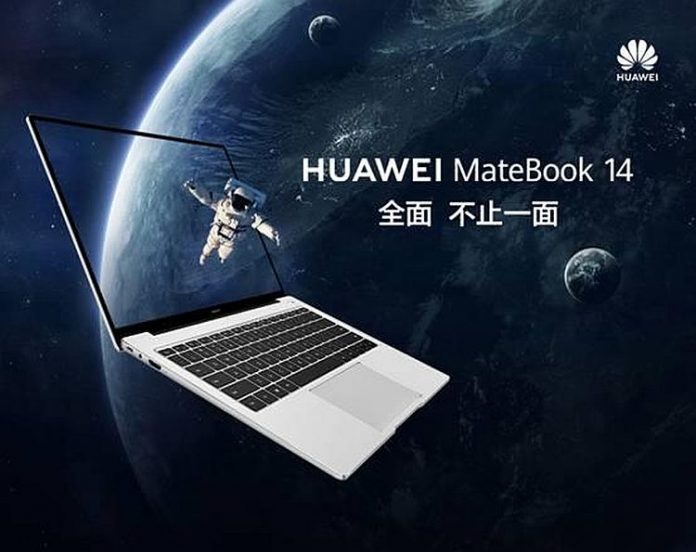 Huawei was very busy today, unveiling 3 new laptops. There’s the MateBook E as a high midrange 2 in 1 offering, then the MateBook X Pro as a sort of flagship, plus the Huawei MateBook 14, as a 2K notebook for mainstream users. Let’s check it out. 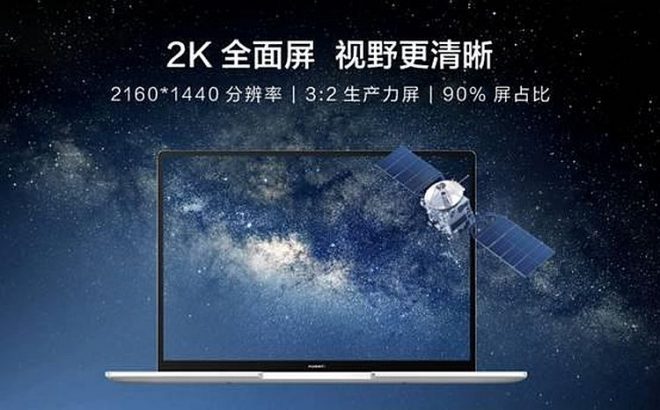 There’s also a concealed camera design, that only appears when needed. On the hardware front, we find inside the Intel Core i7 CPU, 8th gen and NVIDIA MX250 graphics together with it. On the storage front there’s a highs peed solid stage drive and for cooling we have a shark fin fan 2.0, with a fan blade that uses a shark fin design and offers up to 18% higher air volume than a regular fan. 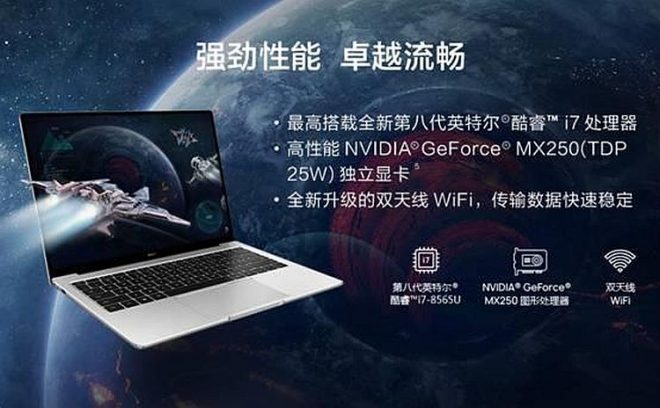 Huawei MateBook 14 has a large capacity 57.4 Wh battery and users special power saving features, that allow it to reach 15 hours of Full HD video playback, or 14 hours of Office operation. There’s also a 65 W charger bundled and after 15 minutes of charging you get 3 hours of Office use. On the connectivity front there’s USB Type-C, HDMI, audio jack, USB 3.0 and 2.0. 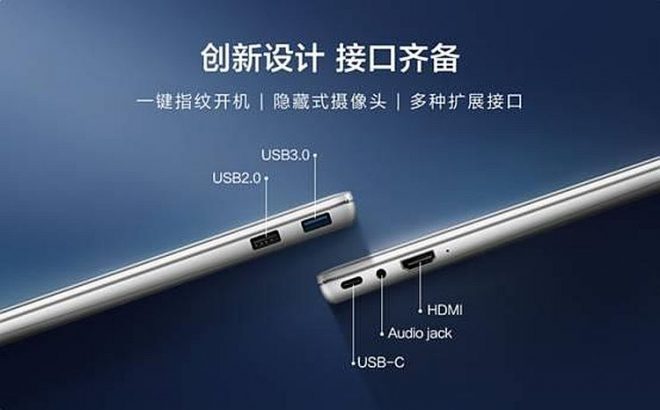 Specs include 4 speakers with Dolby Atmos and a fingerprint scanner within the Power button. The product comes in 3 versions: 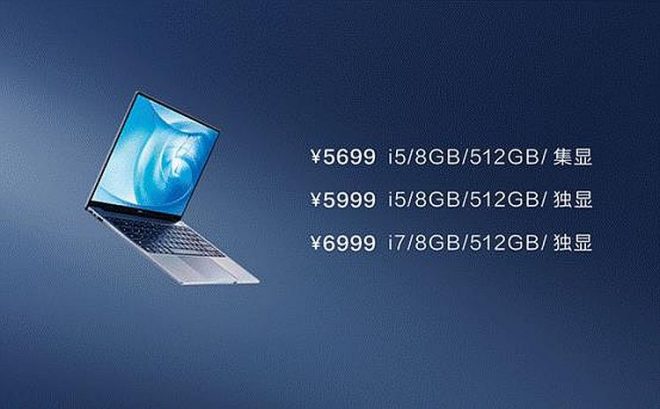