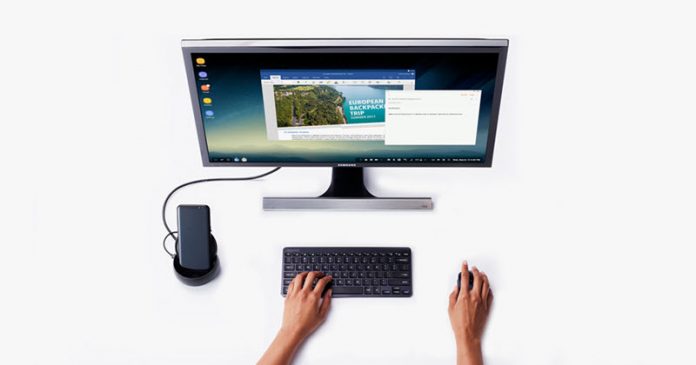 It appears that Samsung was on to something when they unveiled the DeX dock for the Galaxy S8, because more companies are copying their approach. Huawei for example is now said to be working on their own flavour of dock for the Huawei Mate 10.

The device will come in mid October, after an announcement in Munich, Germany. It should be available in a regular Mate 10 and Mate 10 Plus version, plus a Mate 10 Lite. The phablet will inaugurate a new AI/assistant, the brand new Kirin 970 and that chipset will be powerful enough to set in motion a sort of PC replacement, via a dedicated dock, much like the Note 8 and DeX. 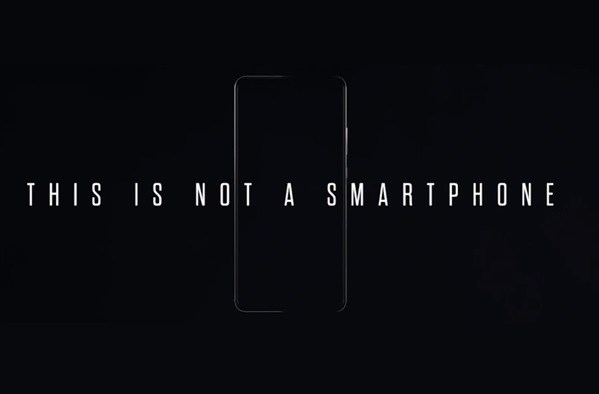 Leaks from France have revealed that the Mate 10 will be docked in that manner and hook up to the keyboard, monitor and mouse. The DisplayPort connection will be used here and the content will displayed on a bigger scale. We’ve been seeing attempts at merging phone and PC for many years now, starting with Motorola’s Droid lapdocks, then the ASUS PadFones and recently the Samsung DeX.

Now Huawei will have a go at the format and their best chance is to price things better than Samsung. A capable UI on the big screen should also be a plus, if it happens. 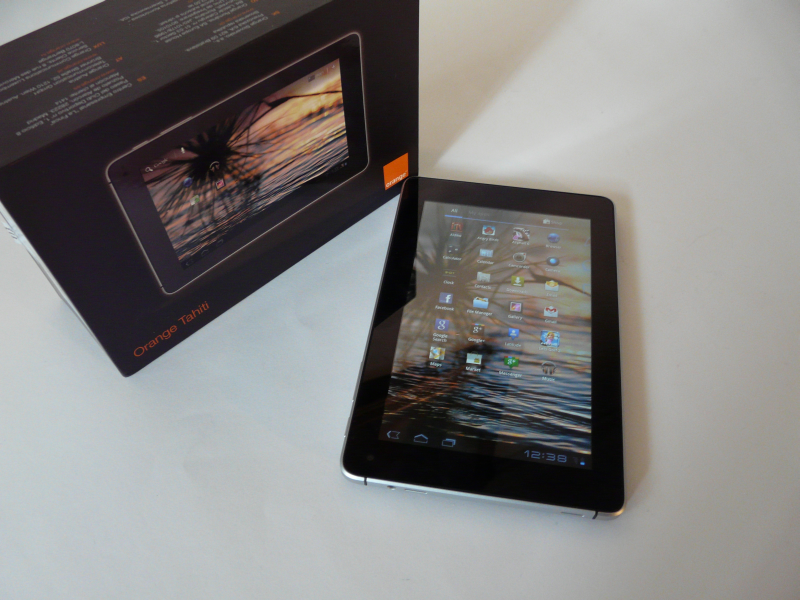